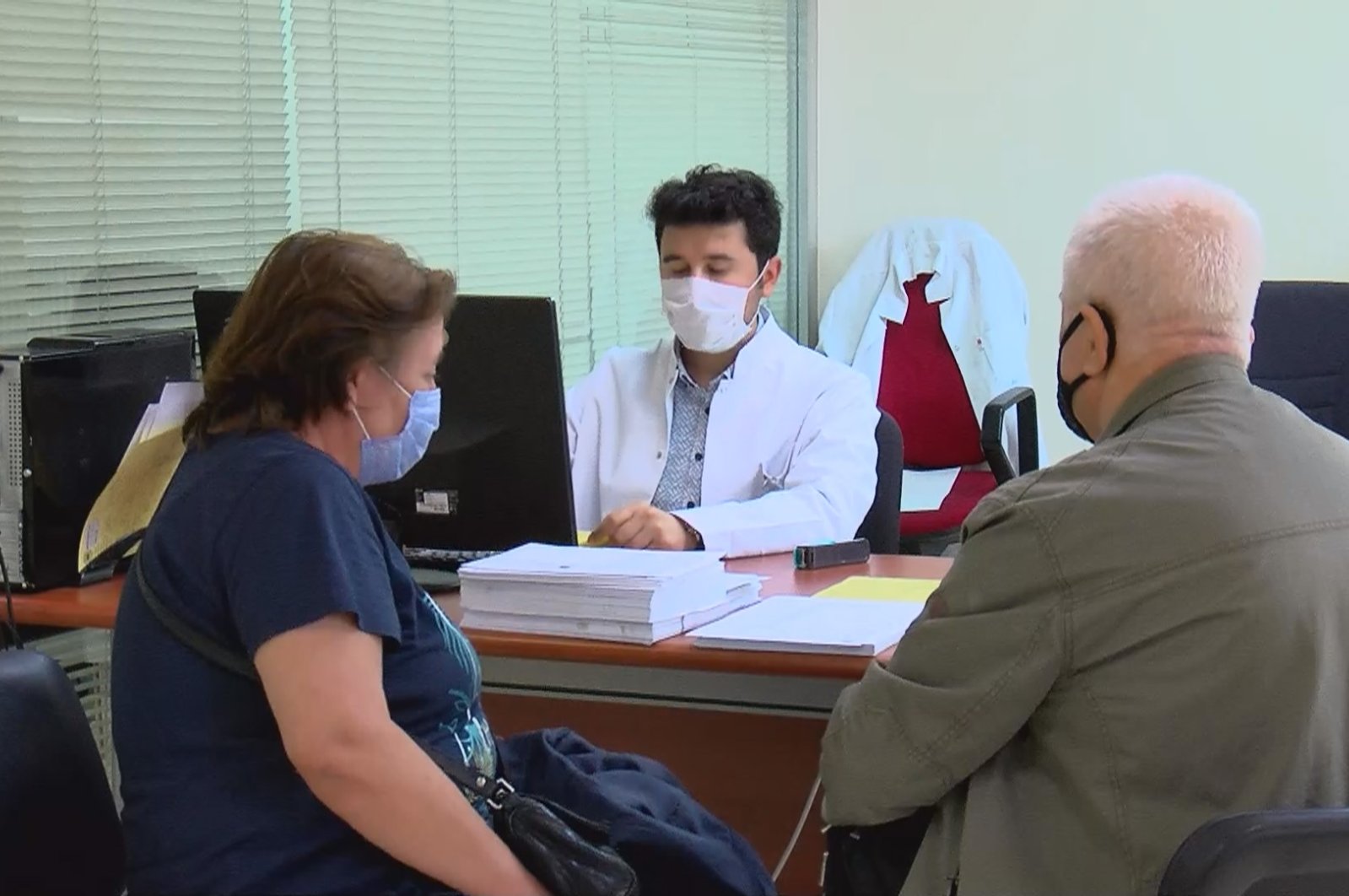 Researchers at Istanbul University's Faculty of Medicine monitored coronavirus patients for one year and the results of their study disclosed that the disease caused forgetfulness among male patients and hair loss among female patients.

Associate professor Murat Köse, who runs the COVID-19 Monitoring Center at the Faculty of Medicine, where a large number of coronavirus patients in Turkey’s most populated city have been admitted, spoke about the results of the study on Tuesday. “At the end of the first year, we discovered that coronavirus contributed to weak memory and difficulty in concentrating for middle-aged men. For women above middle age, we found out that hair loss was aggravated,” he said.

The center monitored more than 5,000 patients starting from April 2020. The study compared the health of patients on their first day of recovery and then at regular intervals for up to 12 months after their first diagnosis. The center was the first of its kind in Turkey, which later opened up more observation centers in other cities to monitor recovered patients against “long COVID-19.”

He says memory lapses and hair loss are most noticeable twelve months after initial recovery. “For women, hair loss starts within the third month of recovery and becomes aggravated over time, though their proportion is 1% or 2%. For men, the rate of patients with memory lapses reached up to 10% of recovered patients."

Köse said the psychological impact is worse for recovered patients and they are administering anti-depressant drugs for many.

Emel Böhürler, a patient who suffered from hair loss, says her hair started falling apart after COVID-19. “This was not something women usually suffer. It was almost like the hair loss condition seen in cancer patients,” said Böhürler, who suffered from a severe case of coronavirus with severe headaches and stomach problems.

Reşat Kunusluoğlu, who is among the monitored patients, said he still suffers from fatigue long after recovery. “I am not as healthy as I was. I also lost my appetite and weight. Worse, I became forgetful. Sometimes, I forget if I took my medicine or not,” he says.