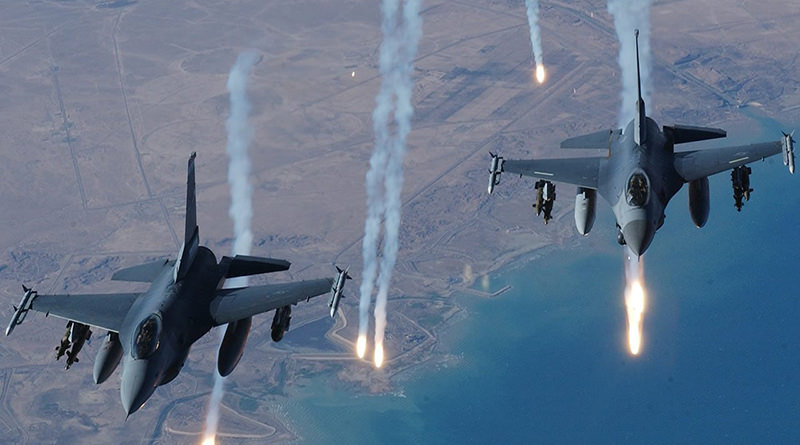 12 Turkish warplanes have destroyed PKK terrorist targets in Zap and Metina regions in Northern Iraq, in two separate operations on Friday, the General Staff said in a statement.

According to the statement, four F-16 jets have participated in the operations carried out in Zap region and destroyed ammunition storage, shelters and blockhouses belonging to the terrorists.