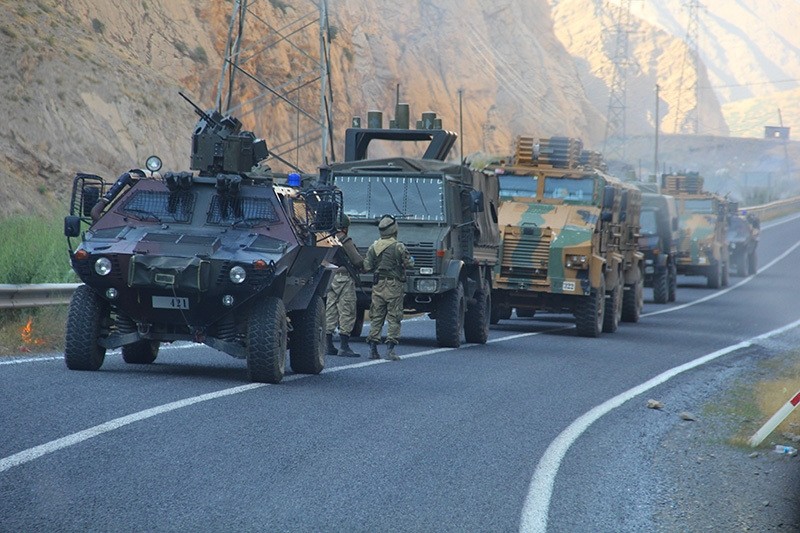 Meanwhile, eight other terrorists were also killed in operations launched against the terrorists in Çukurca district.

On Friday, eight soldiers were killed and dozen others were injured after PKK terrorists opened fire on Turkish security forces in Hakkari province.

A group of PKK terrorists attacked the soldiers with long-barrelled weapons while the troops were conducting identity checks on the Çukurca-Hakkari Highway.

Since then, nearly 600 security personnel, including troops, police officers and village guards and more than 7,000 PKK terrorists have been killed in operations across Turkey and northern Iraq.