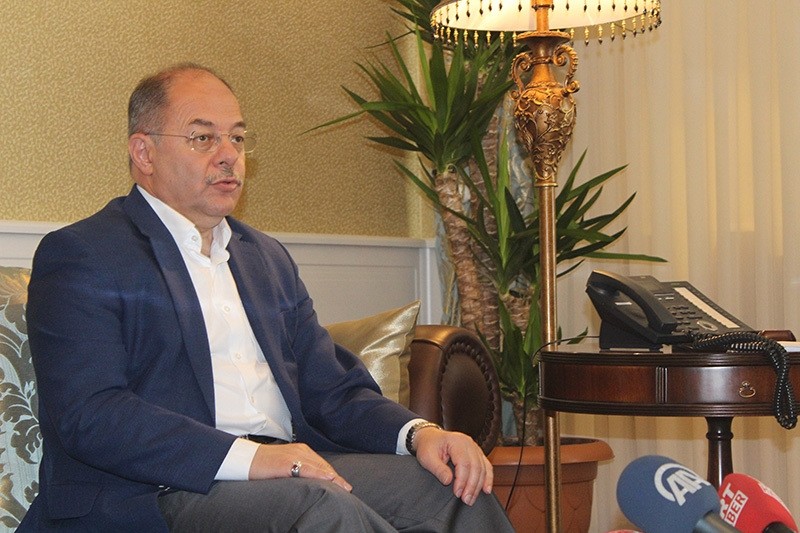 In remarks made during his visit to families of people martyred in eastern Erzurum province, Akdağ said: "114 out of total injured are being treated in Ankara and Istanbul, while one other is getting treatment in Malatya and two others in hospitals in Sakarya province."

The military takeover bid was defeated thanks to thousands of people who flocked to the streets and squares of Turkey's cities following President Recep Tayyip Erdoğan's call to resist pro-coup soldiers.

Turkey has accused U.S.-based figure Fetullah Gülen of ordering the foiled coup, which martyred 239 and left nearly 2,200 injured, and has repeatedly demanded his extradition to Turkey to face trial.

Gülen has lived in self-imposed exile in Pennsylvania since 1999 and is also accused of a long-running campaign to overthrow the state through the infiltration of Turkish institutions, particularly the military, police, and judiciary, forming what is commonly referred to as "the parallel state".