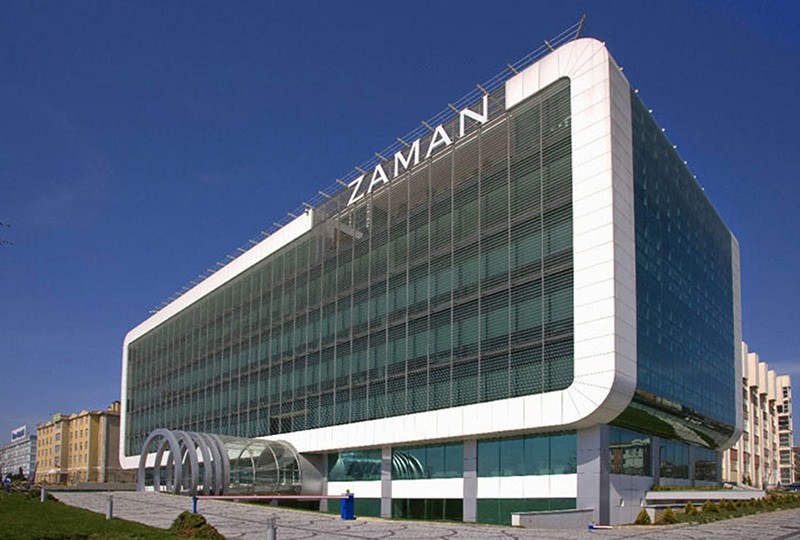 A former advertising executive of Zaman daily was remanded in custody Saturday as part of a probe into a controversial commercial allegedly hinting at an impending coup bid some nine months before the deadly July 15 Gülenist coup attempt.

Zaman daily was affiliated with the U.S.-based terror-cult leader, Fetullah Gülen, the suspected mastermind of the failed coup, before it was appointed trustees as part of a judicial investigation launched into Gülenist Terror Organization (FETÖ).

Two people, including the ex-advertising executive, Yakup Şimşek, and owner of the advertisement agency that made the commercial, identified as T.M.S., were detained and presented before a court in Istanbul, according to a judicial source.

While the court remanded Simsek in custody, the agency owner was released under judicial control, the source said.

The source, who asked not to be named due to restrictions on talking to the media, said: "The advertisement in question was made on the orders of Zaman Editor-in-Chief Ekrem Dumanli…it was a message to the organization's army wing."

The court also previously issued an arrest warrant for the fugitive, Dumanli, who is also accused of "attempting by force to abolish the constitutional order of the Republic of Turkey, replace it with another order or block its de facto implementation."

The controversial commercial, which is available on YouTube, begins with sirens wailing across an aerial shot of a city that then abruptly cuts to a giggling baby in the end.

On July 27, Istanbul prosecutors ordered the detention of 47 former Zaman staff. Following the court order, 21 suspects were held; 18 have been remanded in custody since then.

The newspaper's management was taken over in March when an Istanbul court appointed trustees to the Feza Gazetecilik Media Group, which includes Zaman. The publication itself was later closed down.

Feza Gazetecilik Media Group was accused of supporting the FETÖ, which has allegedly infiltrated Turkey's state apparatus with thousands of followers in an effort to overthrow the government.

Turkey has sent two official requests to the U.S. officials for extradition of Gülen following the coup attempt which left at least 240 people dead and nearly 2,200 others wounded.