Gülen will come to Turkey and pay for what he did, says Yıldırım at Istanbul democracy rally 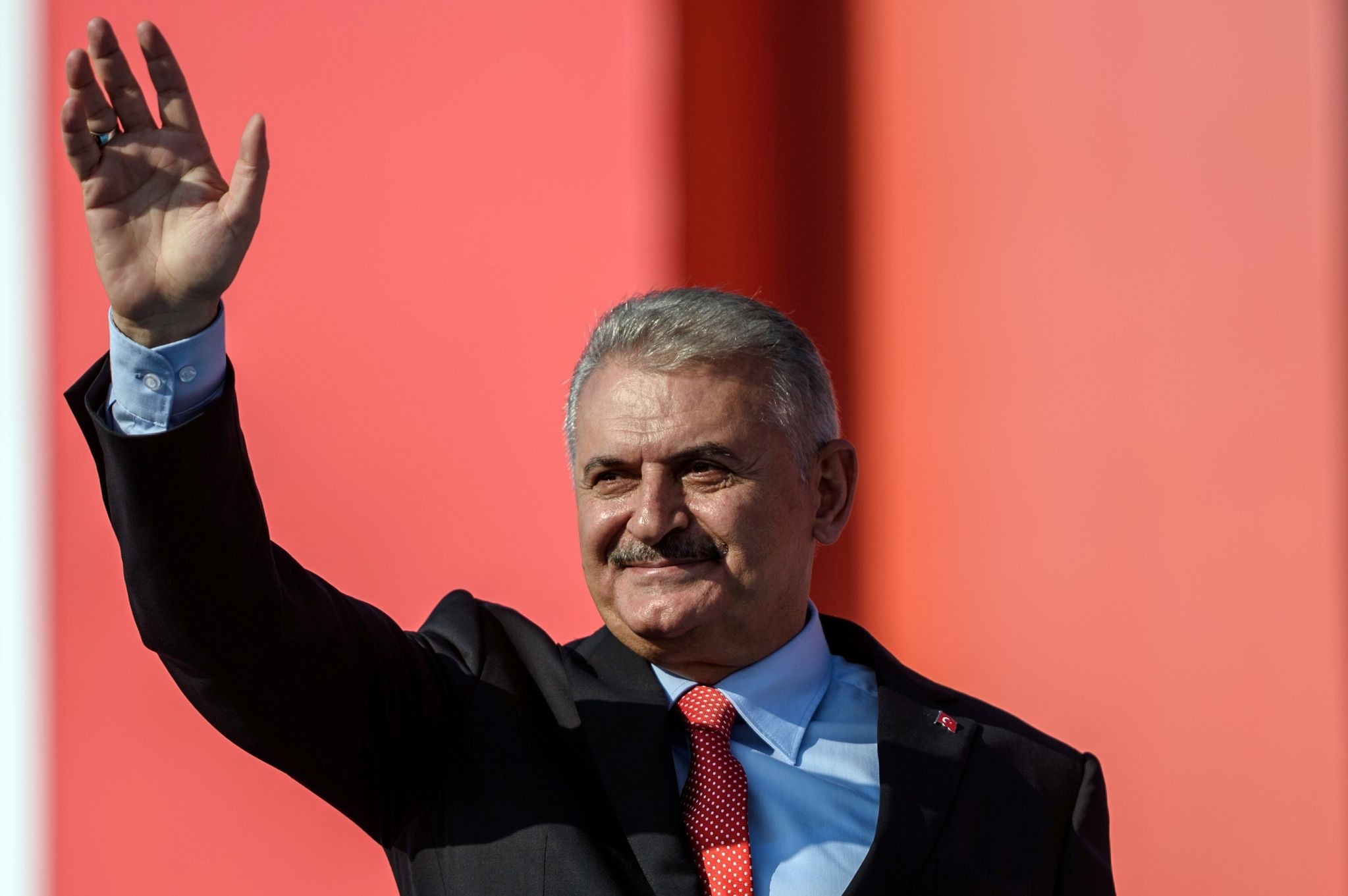 Prime Minister Binali Yıldırım told a rally of more than three million people in Istanbul on Sunday that U.S.-based cleric Fethullah Gülen would be brought to Turkey and pay the price for the July 15 coup attempt he is accused of staging.

"Let all of you know, the leader of this terrorist group will come to Turkey and pay for what he did," Yıldırım said.

But he said the authorities would not be motivated by revenge and would act within the rule of law as they track down those responsible for the July 15 attempted putsch.

"We will not act in revenge. We will abide by the law."

He also said that no concessions on democracy will be made in the post-coup process while the government works to expand freedoms.

The prime minister also praised the opposition Republican People's Party and Nationalist Movement Party for their support for the national will and democracy.

He vowed to maintain and boost the atmosphere of reconciliation between the government and opposition. "We will do our best to maintain this historic unity," he said.

"We will reduce our enemies and increase our friends and allies," Yıldırım said.

In his speech to crowds at the rally in Istanbul, the premier compared the coup bid, which led to 240 deaths, to the 1919-23 conflict that gave birth to modern Turkey.

"They attempted to occupy our land disguised in Turkish military uniforms and steal away the national will," he said, referring to the supporters of the coup.

"Thank God and thanks to our martyrs lying honorably under the ground, today we are living on this land united as one, and with our honor, independence and solidarity intact.

"Every coup which does not kill us, makes us stronger. Just like here and now."