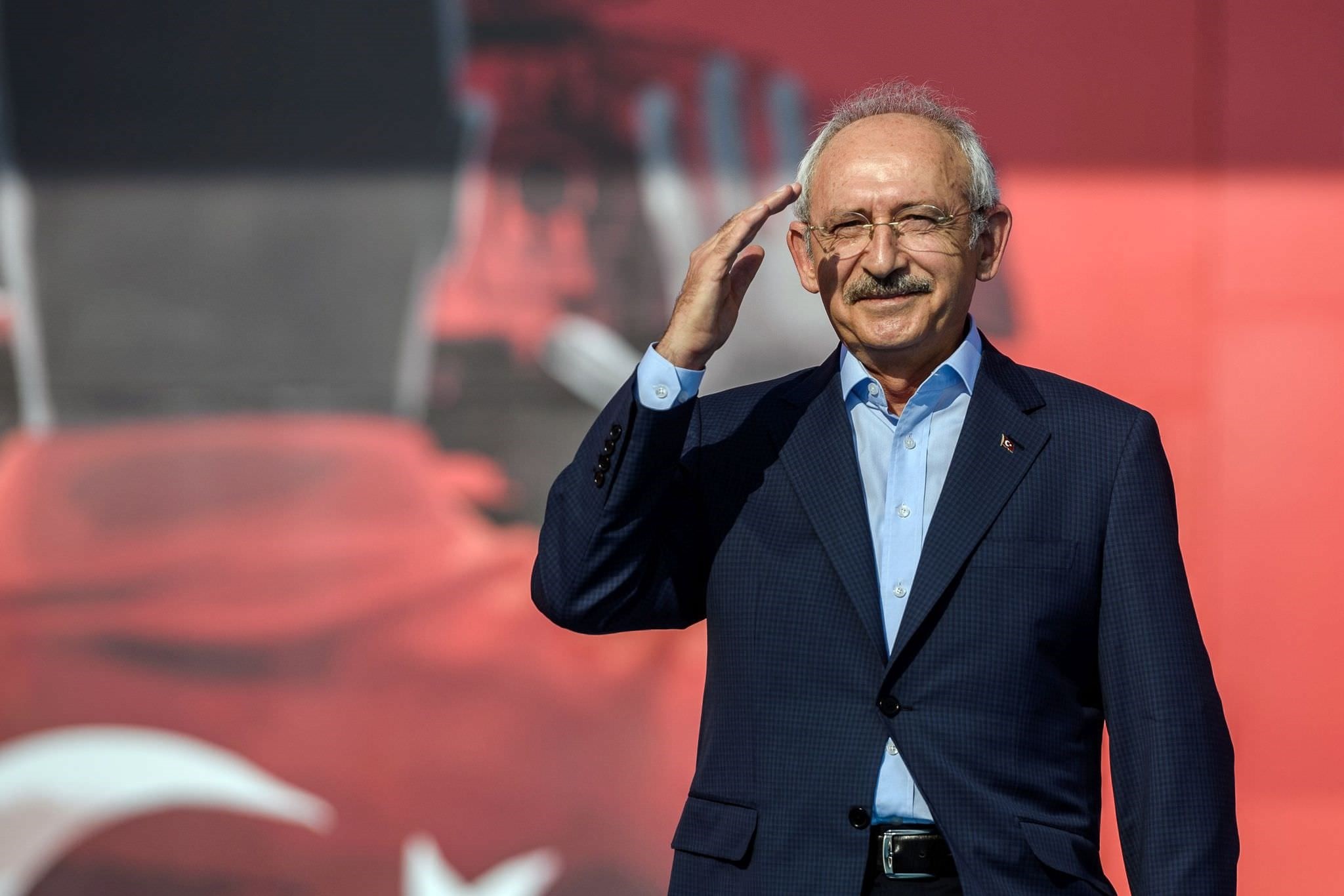 Speaking at the Democracy and Martyrs' rally in Istanbul's Yenikapı on Sunday, Kılıçdaroğlu said that the coup attempt gave Turkey a chance to unite as a nation and that all four parties in parliament showed that they were united in the name of democracy and a stronger Turkey.

"Post July 15, now there is a new Turkey. If we can carry this power and the culture of reconciliation even further, we will leave a better Turkey for our children," he told more than four million people gathered in Yenikapı.

He also reminded everyone that the rule of law and justice should be sought in every action carried out after the coup attempt.

"We must not let politics into mosques, courthouses or barracks," he said.

Crowds gathered in Istanbul on Sunday ahead of a cross-party Democracy and Martyrs' Rally called to protest the defeated July 15 coup launched by the Gülen Terrorist Organization (FETÖ).

The Yenikapı event marked the end of weeks of "democracy watch" rallies held in cities across the country since the defeated coup, which killed 240 people and wounded nearly 2,200 more.

Leaders of Turkey's three main political parties, including the Justice and Development (AK) Party, CHP and Nationalist Movement Party (MHP) are present at the rally together, which is a historic first in the country.