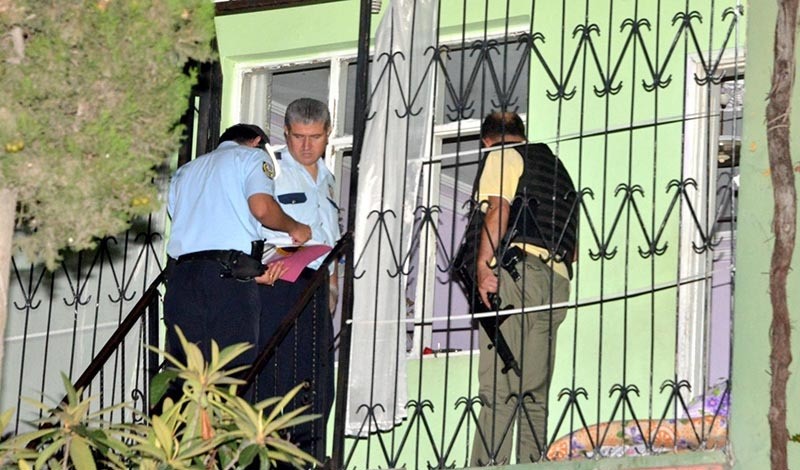 Counter-terror units from the Adana Police Department detained at least 35 suspected Daesh terrorists, including a suicide bomber suspect, in operations carried out on Sunday in an operation employing over 500 police officers.

According to reports, Adana police simultaneously raided 50 addresses to detain terrorist suspects, who were reportedly planning to carry out terror attacks, and discovered terrorism-related materials in the houses.

The suspects were taken to the hospital for a health checkup and were then transferred to police headquarters.

The city of Adana is near İncirlik Air Base where U.S. personnel are stationed and air missions in the fight against DAESH are launched.

Since 2011, Turkey has deported more than 3,290 foreign terrorist fighters from 95 countries and refused more than 38,269 individuals' entry to Turkey in its fight against Daesh, which counts the Muslim-majority country as an enemy. Daesh is responsible for a string of terror attacks in Ankara and Istanbul, as well as cross-border fire from Syria that has killed a number of residents in Turkish border towns over the last year.