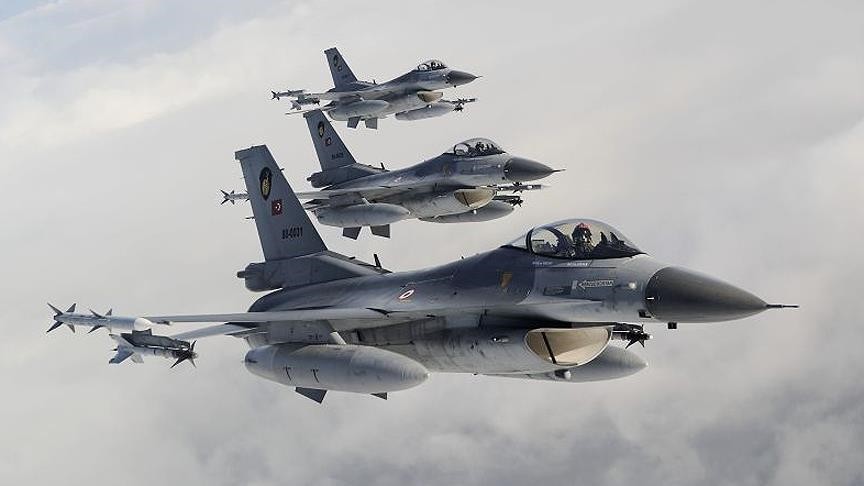 Warplanes killed a number of PKK terrorists in attacks from 2 p.m. local time (1100GMT) Wednesday in the Sinat-Haftanin region, the source said on condition of anonymity due to restrictions on speaking to the media.

The strikes followed a PKK attack on Turkish soldiers in Uludere, Şırnak province, in which four soldiers were killed and nine wounded.

Later on Wednesday, PKK terrorists attacked a hospital in Mardin's Kızıltepe district and Diyarbakır's Sur district, killing eight people in total, including civilians and wounding over 30 others.

The PKK -- listed as a terrorist organization by Turkey, the U.S. and EU -- resumed its 30-year terrorist campaign against the Turkish state in July 2015. Since then, more than 600 security personnel and more than 7,000 PKK terrorists have been killed.