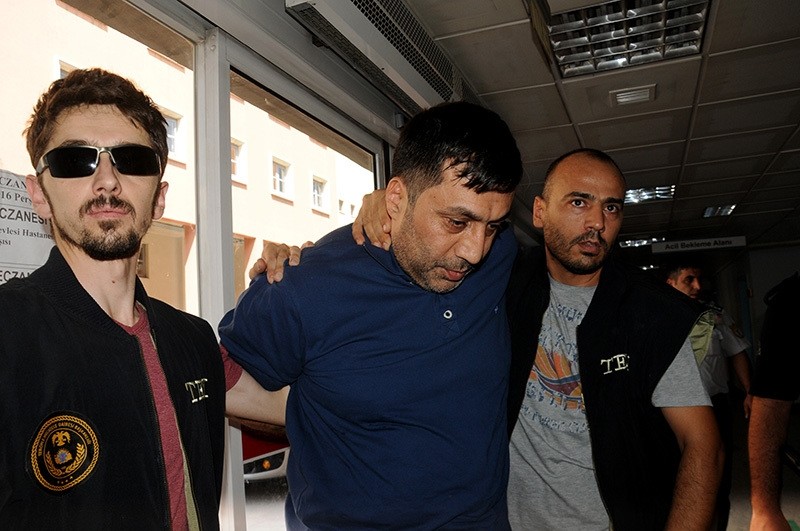 A fugitive police chief, who was being sought as part of investigations launched against the FETÖ and has been on the run ever since the July 15 coup attempt, was captured in a joint operation by Iraqi-Kurdish and Turkish security forces on Friday in the northern Iraqi town of Zaho.

Turkey's Ministry of Interior suspended Ahmet Duran Bitmez, who was assigned to the Batman Police Department, following the coup attempt. An arrest warrant was also issued for Bitmez, who could be found at any of his addresses.

Provincial police units found out that Bitmez had escaped to the northern Iraqi town of Zaho, which falls under the jurisdiction of the Kurdistan Regional Government (KRG).

Turkish authorities notified KRG officials of Bitmez's escape, and the fugitive police chief was caught in a joint operation on Friday.

Bitmez was brought to Turkey later in the day, and detained after his testimony was taken.