Number 2 of Gülenist terror-cult is 'the imam of Israel’, indictment says 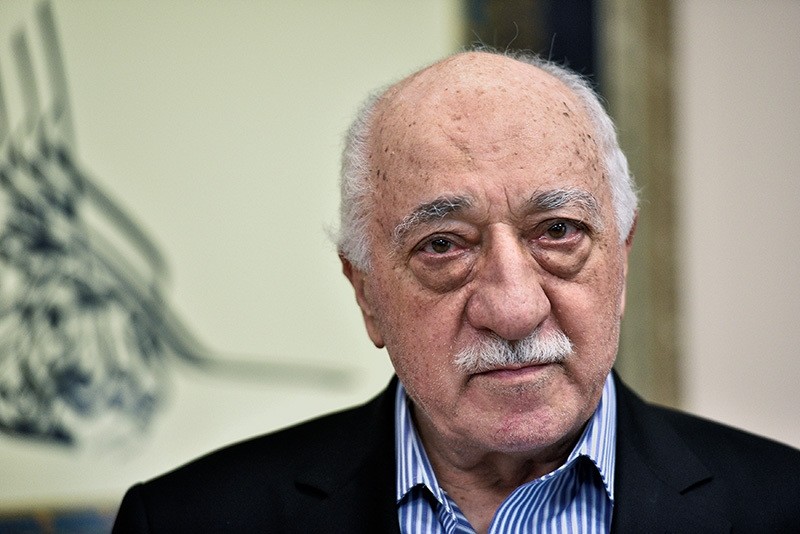 A court indictment on Tuesday indicated that the identity of the Gülenist Terror Group's (FETÖ) number two (second in the hierarchy following the leader, Fethullah Gülen) as Harun Tokak, a member in charge of the cult's activities in Israel.

The cult uses the code name "imam," an Islamic title that Muslims use to refer to a prayer leader, as a title for those terror cult members responsible for organizations and institutions in specific countries. The indictment from a court in the western province of Uşak named FETÖ's number 3 as Murat Karabulut, the FETÖ "imam" for Gülenists in the National Intelligence Organization (MİT) and in Asia.

Concluding a year-long investigation into FETÖ's financial dealings, prosecutors in Uşak demanded that terror-cult leader Gülen is sentenced to two life sentences plus 1,900 years in prison. The indictment, focusing mainly on the group's financial affairs, charges Gülen and 111 other suspects with transferring funds obtained through charities or donations within Turkey to the United States via "front" companies.

Charges against Gülen include the "use of force and violence to attempt the overthrow of the order set by the Constitution of the Republic of Turkey," "establishing and organizing an armed terrorist organization," "aggravated fraud through the exploitation of religious beliefs and emotions," and "financing terrorism."

If Gülen comes to Turkey to stand trial, he faces a possible sentence of up to 1,900 years in prison.

On July 15, a rogue faction within the Turkish military consisting of Gülenist soldiers attempted a deadly coup, which killed more than 240 people and injured nearly 2,200 others.