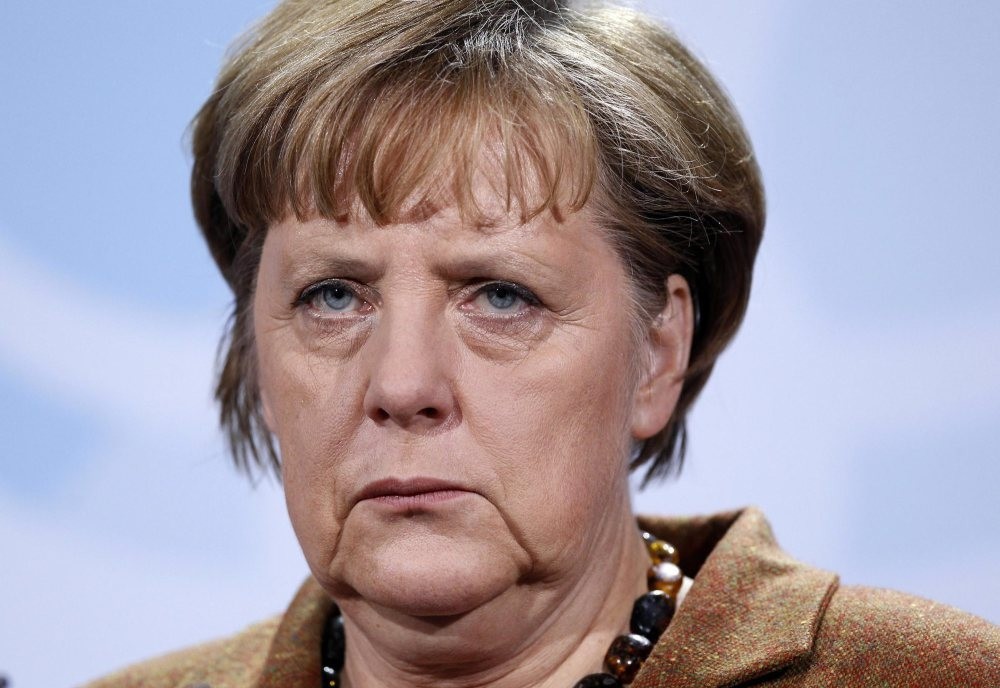 by Daily Sabah Aug 17, 2016 12:00 am
European propaganda targeting Turkey and President Recep Tayyip Erdoğan has fueled tension between the European Union and Turkey. A recent report by the German government has labeled Turkey and President Erdoğan as terrorist supporters, and controversial remarks by Austrian Foreign Minister Sebastian Kurz have strained ties.

An intelligence report produced by Germany's foreign intelligence agency (BND), seen by German public broadcaster ARD, asserts that Turkey's "Islamization" domestic and foreign policy has made the country a hub for groups operating in the region. The intelligence report, in response to an enquiry from the opposition Left Party, reads: "As a result of the increasing Islamization of Ankara's domestic and foreign policy since 2011, Turkey has become a central platform for action for Islamist groupings in the ... Middle East region."

Signs of growing tension were evident when Austrian Foreign Minister Sebastian Kurz suggested that the EU does not need any agreement with Ankara to solve the migrant crisis, and asserted that Austria should not "give in to blackmail." Turkey and Austria exchanged criticism after stern messages from Vienna. "Today Austria is the capital of radical racism," Foreign Minister Çavuşoğlu told Turkish broadcaster TGRT earlier in August.

Austrian Chancellor Christian Kern said the EU's membership talks with Ankara are "a diplomatic fiction" and Turkey's democratic standards are not sufficient for the bloc.

Kurz has recently been vocal in criticism of Turkey and collaboration with Ankara.

One issue straining relations between Ankara and Brussels is the granting of visa-liberalization to Turkish citizens. Foreign Minister Mevlüt Çavuşoğlu told a German newspaper that if the European Union does not grant Turkish citizens visa-free travel by October, Ankara will scrap the deal to stem the flow of illegal migrants to the bloc. EU authorities consider the implementation of visa liberalization for Turkish citizens unlikely. A decision by Germany's highest court in late July to ban President Erdoğan from addressing a rally organized by Turkish communities in Germany, organized in protest against the attempted coup on July 15, has also soured relations.

Speaking to Daily Sabah, Bülent Turan, group deputy chairman for the ruling Justice and Development Party (AK Party), harshly criticized Berlin's position on the democracy rally and denying Erdoğan the right to address the crowd by video-conferencing. "With this attitude, Germany has shown its support for the putschists," Turan contended, adding that he thinks the decision contradicts Germany's basic principles. Although Germany denied President Erdoğan the right to address the rally, Murat Karayılan, a leader of the PKK terrorist organization, was allowed to address PKK supporters in Germany via video-conferencing in 2011. Presidential spokesman İbrahim Kalın said that Germany's decision to block Erdoğan while allowing Karayılan was unacceptable.
RELATED TOPICS