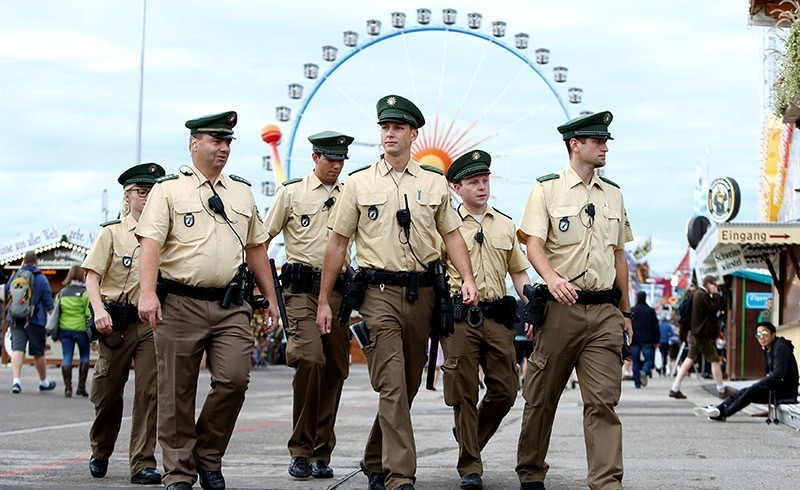 Germany cancelled a so-called cultural festival organized by the terrorist organization PKK, which was supposed to take place at a stadium in Cologne, over security concerns.

According to reports, the 'International Kurdish Cultural Festival' organized by the terrorist organization, which was scheduled to take place at Rheinenergie Stadium on September 3, was cancelled by Cologne police for posing a high security risk.

It was claimed that senior terrorist leaders from the PKK would address the festival audience through video conference calls.
The PKK is recognized as a terrorist organization by the U.S., EU and Turkey, engaged in a campaign of terror following decades of violence. Hundreds of troops, police officers and civilians have been killed in their terrorist attacks.

The terrorist organization has escalated attacks against the Turkish army, police and civilians since last summer, after it unilaterally ended a fragile two-year cease-fire which saw militants withdraw from the Turkish territories, although they covertly stored weapons across Turkey.