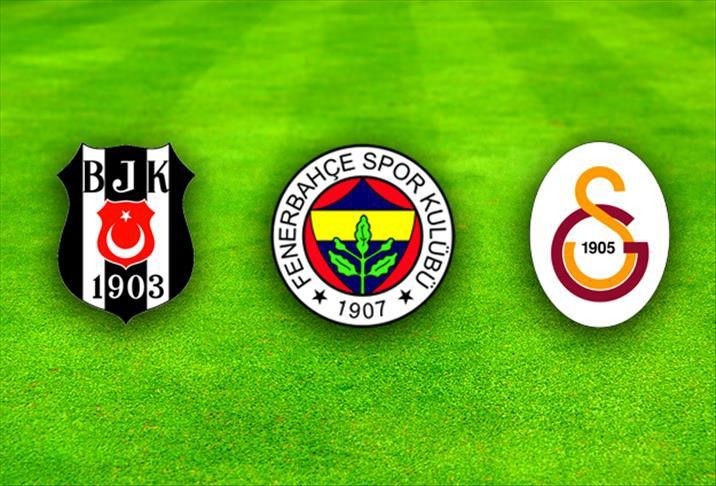 With the country, once again, the victim of a bloody terrorist attack, Turkey's biggest football clubs and the Turkish Football Federation (TFF) have shown great solidarity and unity.

In an official statement, the TFF called the attack in Turkey's southeastern Gaziantep province, which targeted a local wedding, 'inhumane' and 'treacherous', while wishing strength to the nation and those who lost their loved ones in the attack.

The three biggest sports clubs in Turkey - Beşiktaş, Fenerbahçe and Galatasaray - also published messages of condolences and condemnation on their official websites.

Beşiktaş drew attention to the fact that terrorists had this time targeted maybe 'the happiest day' of some families.

"Women and chidren were slaughtered in the attack. These terror attacks, in which many innocent civilians are killed and many left wounded, no longer know any boundaries and are now trying to disrupt unity and solidarity in our country."

"We are one, a whole as a nation and we will all stand up against terror. This is the best answer to terror," the club concluded.

Stating that Turkey was under the attack of many crazed, blood-shedding terror groups, Fenerbahçe said that it was ready to take whatever responsiblity it's given to drive out this 'evil' from the country.

Saying that they wish mercy upon the victims of the attack, the club also extended its sympathies to the victims' families and the nation.

Galatasaray underscored that it was not security forces or state officials that were targeted, but innocent civilians that had come to a wedding hall to see the happiest day of their loved ones.

Reiterating that they are ready to do their part, Galatasaray said that they defend the right to life of every individual in the country.

Wishing a speedy recovery for the wounded and offering condolences to the victims' families and the whole nation, the club said that it hoped this would be the last of Turkey's sorrows.

At least 51 people were killed and 94 wounded when a suspected Daesh blast targeted an outdoor wedding celebration in the southeastern Turkish province of Gaziantep on Saturday night.