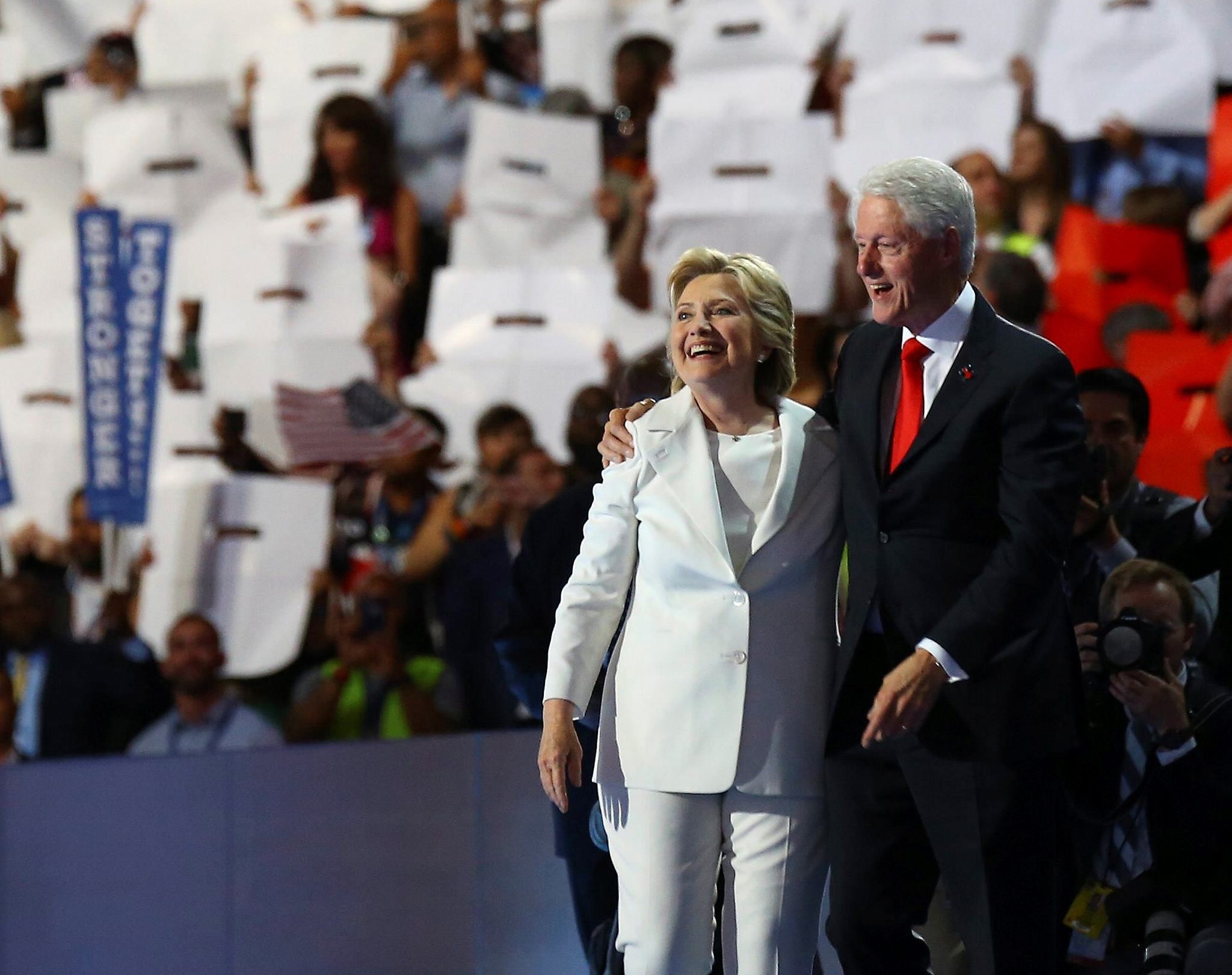 Adil Öksüz, considered a mastermind of the Gülen Movement-led coup attempt, created a shell company in the U.S. in 2010 to donate to a political action committee that supports Democratic nominee Hillary Clinton, a report published in USA Today revealed Tuesday.

Öksüz, an assistant professor at Sakarya University, was detained at the Akıncı Air Base, the location where the coup planners held their command center, and where Chief of General Staff Hulusi Akar and force commanders were held hostage during the July 15 coup attempt. He was later released in a suspicious court ruling.

USA Today reported that Öksüz registered a company called Harmony Enterprises in New Jersey in 2010, according to state corporate records, and made only one donation on June 27, 2014, to the Ready for Hillary PAC, a so-called super PAC, or political action committee. A super PAC is a new kind of political-action committee, allowed to raise and spend unlimited amounts of money from corporations, unions, individuals and associations, and which seeks to influence the outcome of state and federal elections.

Meanwhile, Gülenists operate a large network of schools in the state of Texas under the "Harmony" brand, along with dozens of schools in other US states.

USA Today reached out to the Clinton campaign to ask questions about the donations, but did not receive a response.

The Harmony Enterprises website suggests that it is a paper manufacturing business, but the address listed on corporate records is a used car lot on a highway in Lodi, New Jersey. Harmony's phone number is disconnected.

The report stated that Harmony's donation was one of a half-dozen donations made to the Ready PAC on the same day, totaling more than $62,000 from Turkish-Americans in and around Lodi. Much of that money came from companies that no longer exist or may have never existed, or from donors who cannot be located, according to campaign and corporate records.

Most donors have clear ties to the Gülenist Terror Group (FETÖ), led by Fethullah Gülen, who lives on a compound in the Pennsylvania countryside.

Referred to as the "black box" of the Gülenist terror cult, prosecutors have described Öksüz as the "air force imam" who worked on behalf of FETÖ. He allegedly represented the Gülenists to FETÖ infiltrators in the air force, after former leader Hamidullah Öztürk escaped to Brazil.

FETÖ, commonly referred to as the Gülen Movement, operates with a secretive structure, with leaders and representatives at the district, provincial and national levels who both act as insiders and decision-makers steering the movement. They face heightened scrutiny after being accused of masterminding the failed coup attempt to topple the democratically-elected government of Turkey.

FETÖ is designated as a national threat and terrorist cult, and stands accused of a long sheet of crimes, the latest being the July 15 coup attempt. FETÖ members are standing trial charged with illegal wiretapping of thousands of people, sham trials to imprison critics of the Gülen Movement, money laundering, blackmail, extortion and forgery exploiting infiltrators within the police, judiciary, bureaucracy and military.