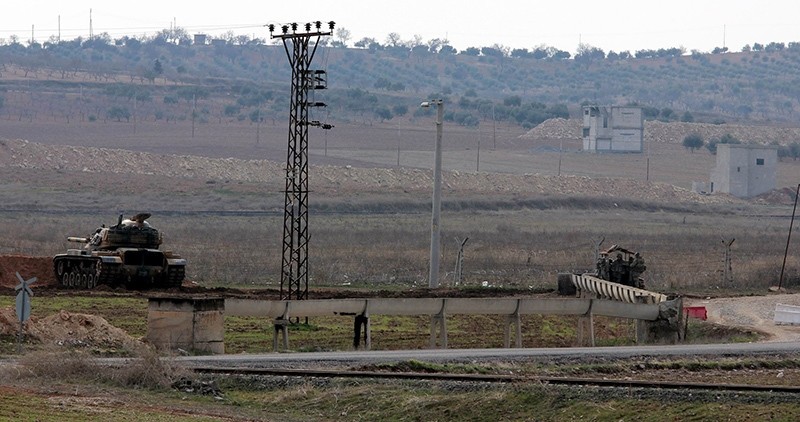 No injuries or deaths were reported following the incident, but security closed the area to all entries and exits as part of precautionary measures.