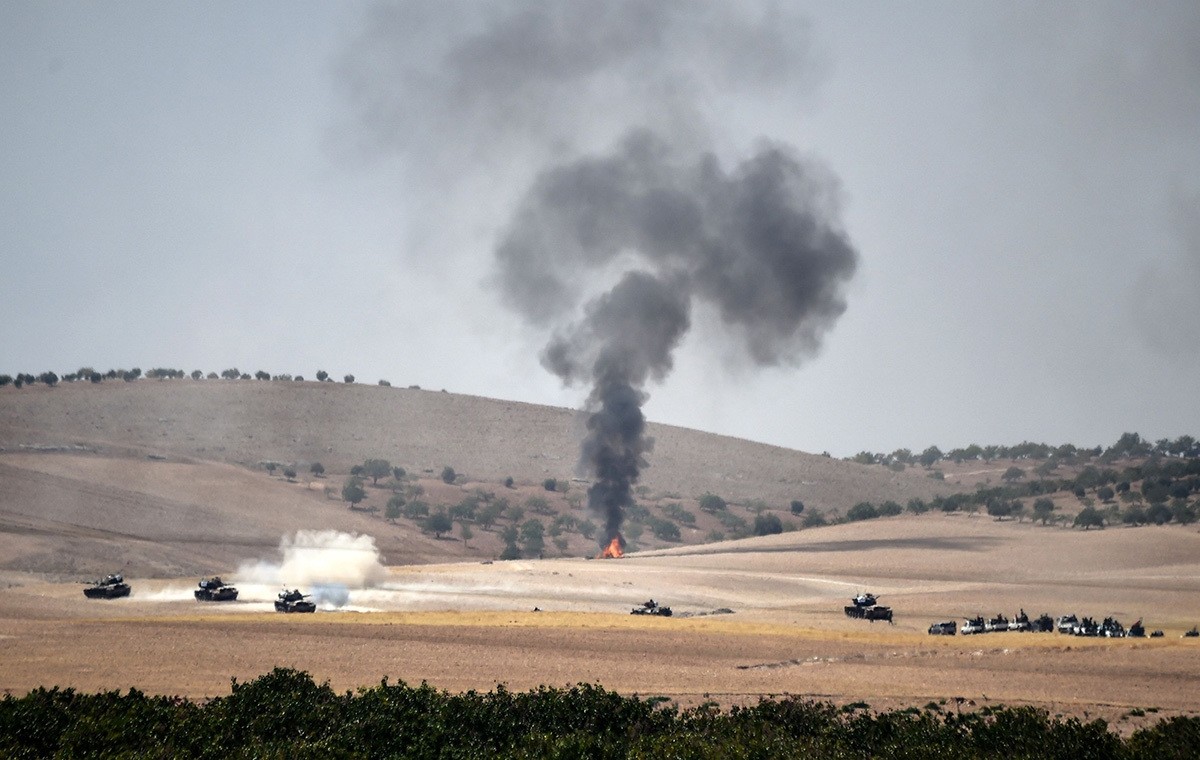 The FSA, along with the support of armored units and air forces of the Turkish military, captured the Keklice and Karaköyü villages located 5 kilometers west of Jarablus, at around 2:15 p.m. local time.

At 2:45 p.m., the group also captured the Elvaniye and Güğüncük villages.

According to the Doğan News Agency, 46 Daesh terrorists were killed during the operations.

The FSA is currently securing the captured villages and will continue to advance toward Jarablus with the armored units of the Turkish army, according to sources.

Turkish jets and tanks along with howitzers are reportedly still barraging Daesh targets in Jarablus.