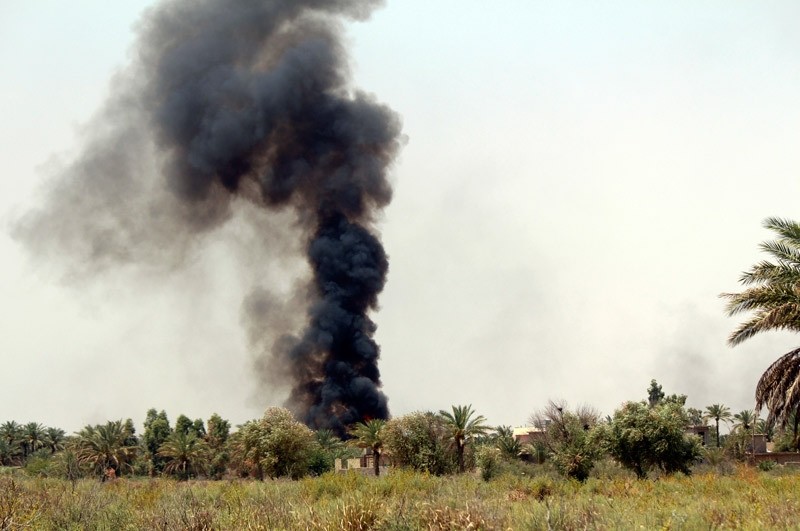 Another town in war-torn Iraq has been recaptured from Daesh terrorist group, the country's prime minister said Sunday.

Meanwhile, at least five soldiers and nine militants were killed in clashes Sunday between Daesh and Iraqi troops in Anbar and Saladin provinces, Colonel Walid al-Dulaimi from the Anbar military command said.

Iraqi forces have been battling Daesh in an attempt to retake territory captured by the terrorist group in northern and western Iraq in 2014.

The army is currently planning to launch an offensive to recapture Mosul, Iraq's second largest city, from Daesh.