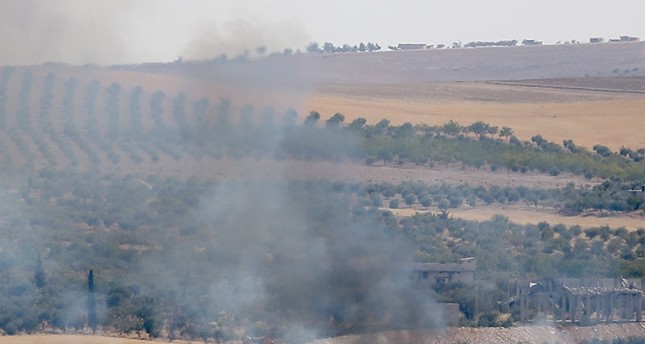 They highlighted that the Turkish Armed Forces are paying utmost attention and taking all precautions to ensure civilians living in the region are not affected during the anti-terror operations.

Operation Euphrates Shield, which was launched on Wednesday, is aimed at improving security, supporting coalition forces and eliminating the terror threat along Turkey's border through Free Syrian Army fighters backed by Turkish armor, artillery and jets.