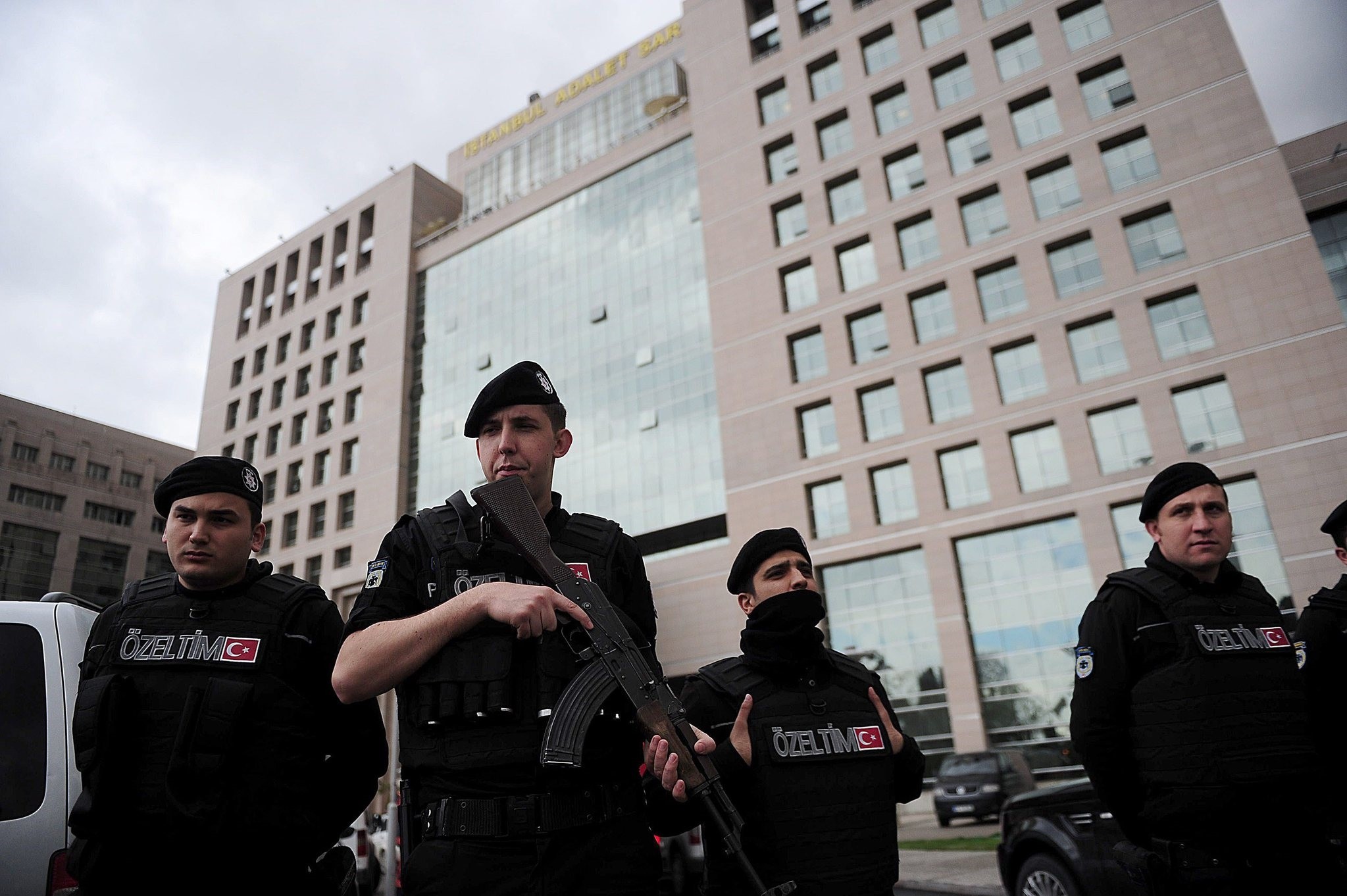 More than 8,000 public officials and 2,000 academics have been dismissed for suspected links to the Gülenist Terror Group (FETÖ), Turkey announced Friday.

The Official Gazette of Turkey published legislation in which 7,669 police officers, 2,346 academics, 323 gendarmerie members, 24 central governors and two coast guard command personnel were dismissed for ties to the July 15 coup attempt. Prime Minister Binali Yıldırım on Aug. 17 said: "40,029 people have been detained and 20,355 remanded in custody, including police officers, soldiers, judiciary members, local administrators, and civilians." Yıldırım also said 5,187 suspects were still under investigation. So far, nearly 80,000 civil servants have been suspended, while a little more than 5,000 have been dismissed, he added.

The Official Gazette also stated that the retired judges and prosecutors would be allowed to return to work if they apply to do so in the next two months.

Turkey's government has said that the defeated coup, which left 240 people dead and nearly 2,200 injured, was organized by followers of Fethullah Gülen, who has lived in self-imposed exile in the U.S. since 1999, and his FETÖ network. Gülen is accused of leading a long-running campaign to overthrow the state through the infiltration of Turkish institutions, particularly the military, police, and judiciary, to form what is commonly known as the parallel state.