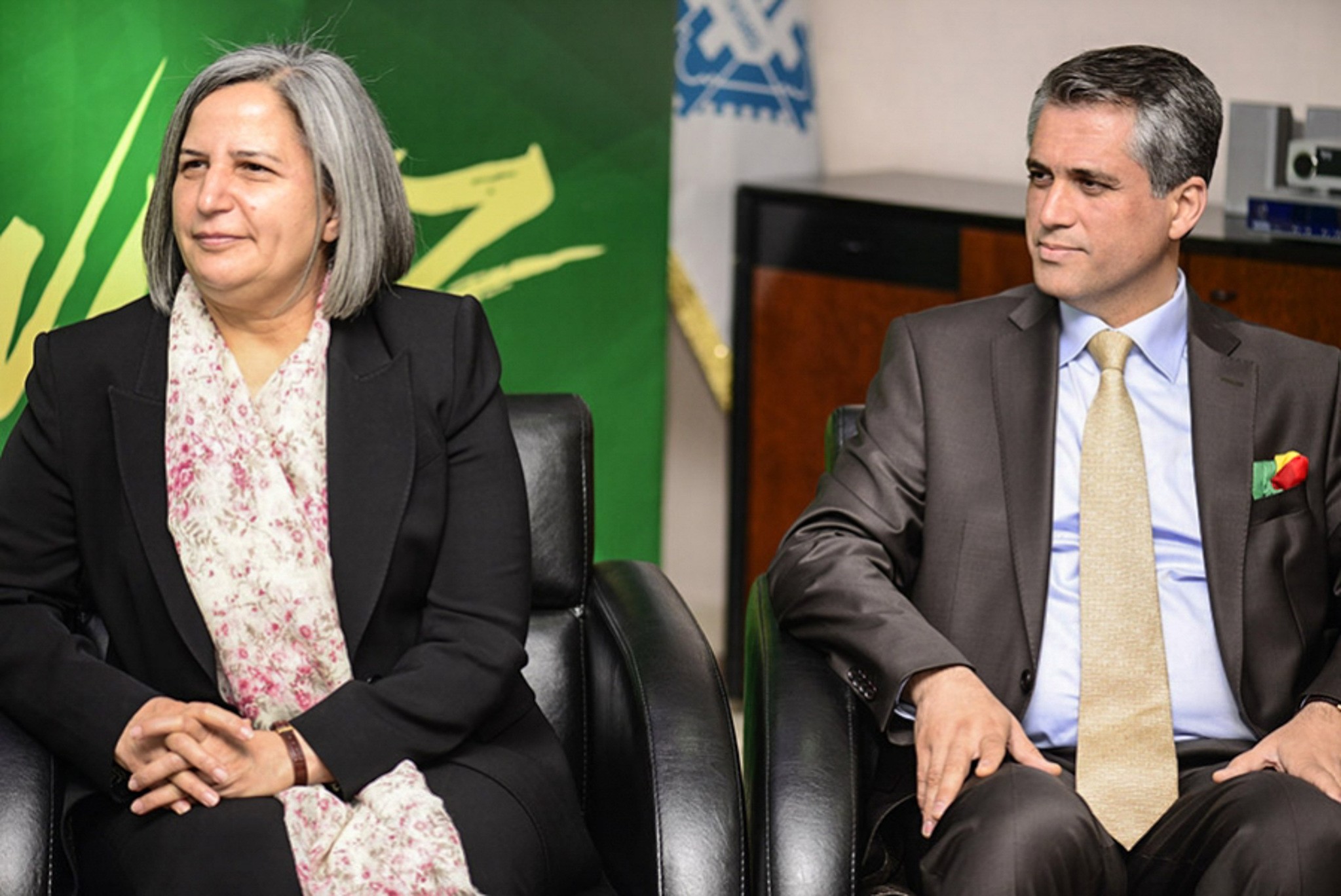 Diyarbakır Metropolitan Mayor Gültan Kışanak, a member of the pro-PKK Democratic Regions' Party (DBP), and her co-mayor Fırat Anlı have been arrested on Sunday as part of an anti-terrorism probe. 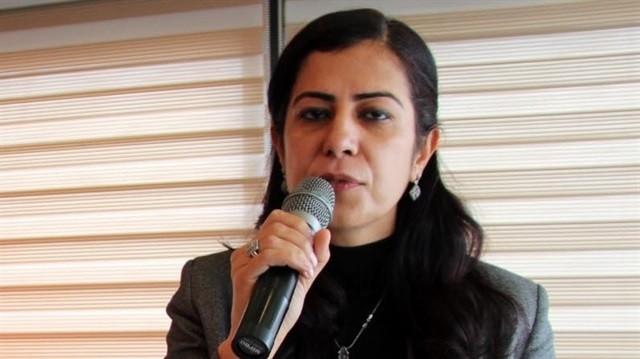 A former deputy of another pro-PKK party, the Peace and Democracy Party's (BDP), the predecessor for the Peoples' Democratic Party (HDP), Ayla Akat Ata was also arrested Sunday for having links to the terrorist group.

In September, an official report by the Justice Ministry revealed at full length the involvement of DBP municipalities in various crimes, including Diyarbakır local wing of the HDP. DBP is the regional wing of the HDP, which had participated to nationwide parliament elections twice.

The following evidence was submitted regarding the involvement of Kışanak's Diyarbakır municipality in various crimes:

Some district municipalities in Diyarbakır, including Sur, Silvan and Lice, committed constitutional crimes by denying the state's authority and declaring self-governance in 2015. Some of Diyarbakır's municipal workers also attended demonstrations that were organized to support these so-called self-governance statements.

Evidence revealed that some Diyarbarkır municipal funds were wired to PKK terrorists. Also, the municipality collected a large amount of money from the public under the name auspices of a "charity for Kobani."

The mayors of 29 municipalities were replaced by state administrators in early September through a governmental decree for allegedly aiding and abetting terrorists. Of the 29 mayors replaced, 25 are accused of links to the PKK, while the remaining four are accused of links to the Gülenist Terror Group (FETÖ). Among these, two are mayors of major cities (Batman and Hakkari), 24 are mayors of municipalities and two are mayors of smaller boroughs. Twelve of the 29 mayors are currently in jail pending trial on charges of terrorism. All of those dismissed due to PKK links are from the DBP. The mayors of the Sur and Silvan districts in Diyarbakır were among those removed from their posts.