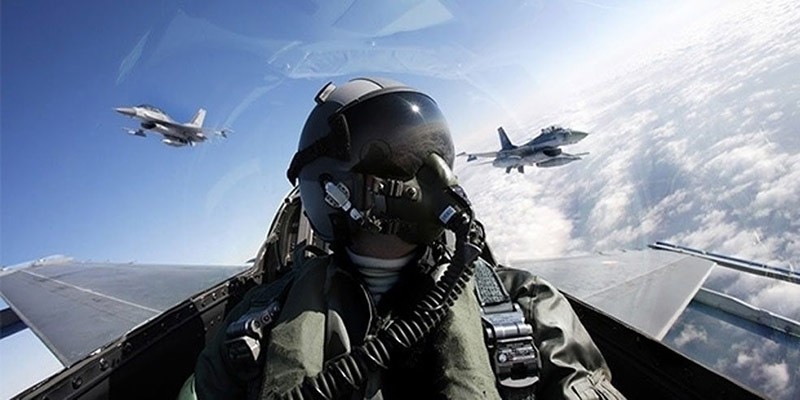 Under the operation, which has reached its 111th day, more than 1,800 square kilometers (694 square miles) of land in northern Syria have been cleared of Daesh terrorists.