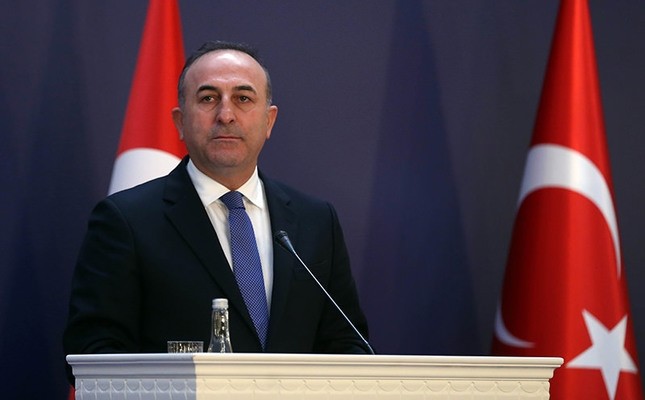 Foreign Minister Mevlüt Çavuşoğlu told his U.S. counterpart John Kerry that both Russia and Turkey are aware of Gülen's involvement in the assassination of the Russian envoy. The two ministers had a phone call upon Kerry's request, diplomatic sources said on Tuesday.

The sources said that the top diplomat told Kerry "Both Turkey and Russia know the Gülenist Terror Cult (FETÖ) was behind Russian envoy Andrey Karlov's assassination." The ambassador was killed during a speech at an exhibition in Ankara on Monday by a gunman dressed as a guard.

FETÖ is run by a fugitive named Fetullah Gülen who lives in self-imposed exile in the foothills of the Pocono Mountains in rural Pennsylvania. Through his middlemen and militants embedded in the key institutions of the state and the military, the top terrorist tried to overthrow Turkey's democratically elected governments in the December 17-25 operations and the July 15 military coup bid, which both failed.

"Mr. Çavuşoğlu also briefed his counterpart regarding the attack, and Mr. Kerry conveyed his condolences," the sources added.

The sources also added that the parties discussed the Turkey-Russia-Iran trilateral summit which took place earlier in the same day.