Eradication of FETÖ from Guinea should be a model for Africa, says education minister 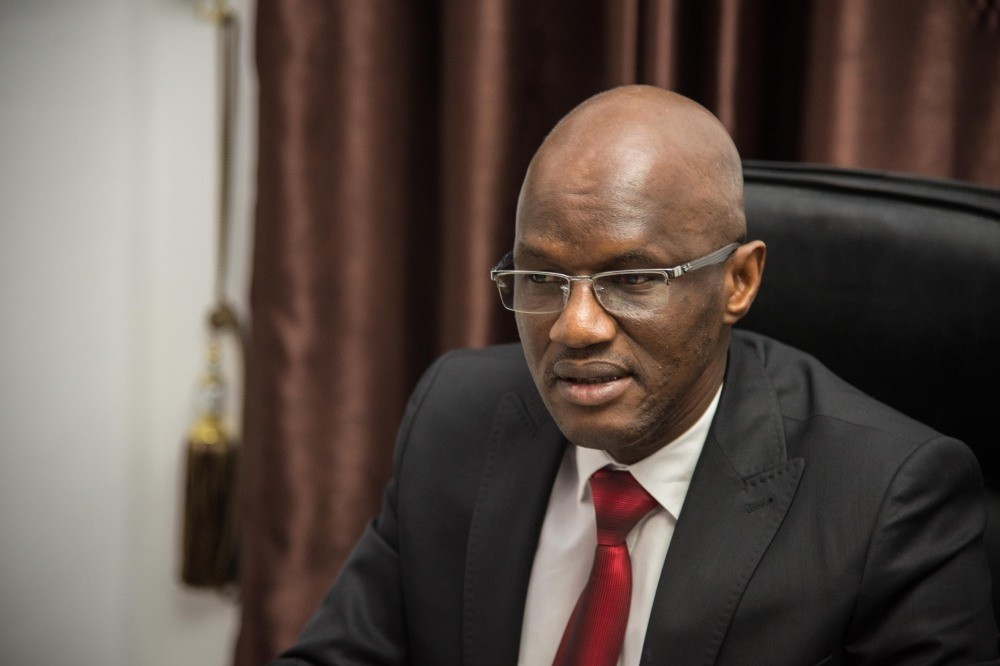 The educatIon minister of Guinea, İbrahima Kourouma, who signed a deal with the Ankara-backed Turkish Maarif Foundation in October 2016 to shut down Gülenist Terror Group (FETÖ) schools and hand them over to the institution, asserted that other African countries should take an example from Guinea and close Gülenist schools. FETÖ used to operate in Guinea under the name of La Citadelle until the Maarif Foundation knocked on Minister Kourouma's door to end the cult's activities in the country. Welcoming us at the Education Ministry of Guinea, Kourouma expressed how satisfied the Guinean government is with the Maarif Foundation.

"We have not met with any representative of FETÖ. Maarif came here with all their specialists and took over the schools. We are happy because the Turkish state is now our addressee," the minister said, adding that FETÖ always lacked surety for the Guinean government. Stressing that an institution that does not have the backing of its respective state cannot be trusted, the minister said that the Guinean government will continue to work with the Maarif Foundation.

The foundation has been tasked with taking over FETÖ schools around the world. It is intent on creating a FETÖ-free Africa in the near future with Guinea, Niger, and Somalia so far having handed over all of their FETÖ schools.

When asked about whether there are parents concerned about the takeover of the FETÖ schools, Kourouma said that most parents rallied against the decision in the beginning. "Everybody thought that lessons would be brought to a halt. However, Maarif came and everything ran smoothly, as if nothing had ever happened," he recalled.

Ambassador and vice president of the Maarif Foundation Hasan Yavuz, who co-signed the aforementioned deal in October 2016 on behalf of the institution, drew attention to a smear campaign by Gülenist figures in Guinea. Minister Kourouma backed Yavuz's claim, saying: "FETÖ used its influence over the Guinean press. People smeared the Maarif schools on the radio, television channels and in newspapers. This inflamed people in the beginning."

Now things seem to have settled down in Guinea. With parents giving full consent to the Maarif schools, students can continue studying without disruption. Yavuz stated that another delegation from the Maarif Foundation will visit Conakry next month. Welcoming the news, Kourouma said, "We hail Maarif's efforts."

The Maarif Foundation will seemingly not stop here. The minister shared with us that the foundation has applied for a field to build a new and modern school in capital city Conakry. The new school is expected to further boost Turkish-Guinean cooperation.
Last Update: Feb 01, 2017 9:01 pm
RELATED TOPICS