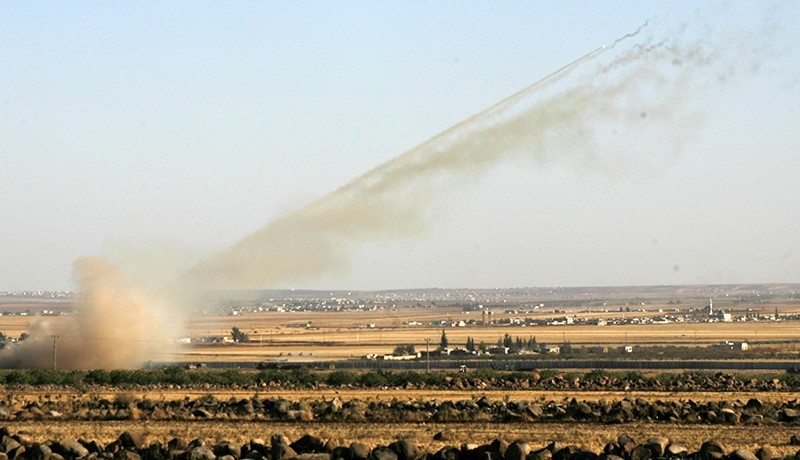 Fifty-one Daesh terrorists have been killed by Turkish airstrikes and shelling in Syria's al-Bab, on the 163rd day of Operation Euphrates Shield, the military said on Thursday.

244 positions belonging to Daesh terrorists have been shelled, while 85 targets have been hit in airstrikes, destroying 83 buildings, 10 bomb-laden vehicles, two ammunition depots and two mortars.

Meanwhile, 41 improvised explosive devices have been detonated by explosive ordnance disposal teams, adding to a total of 3,591 since the beginning of the operation.