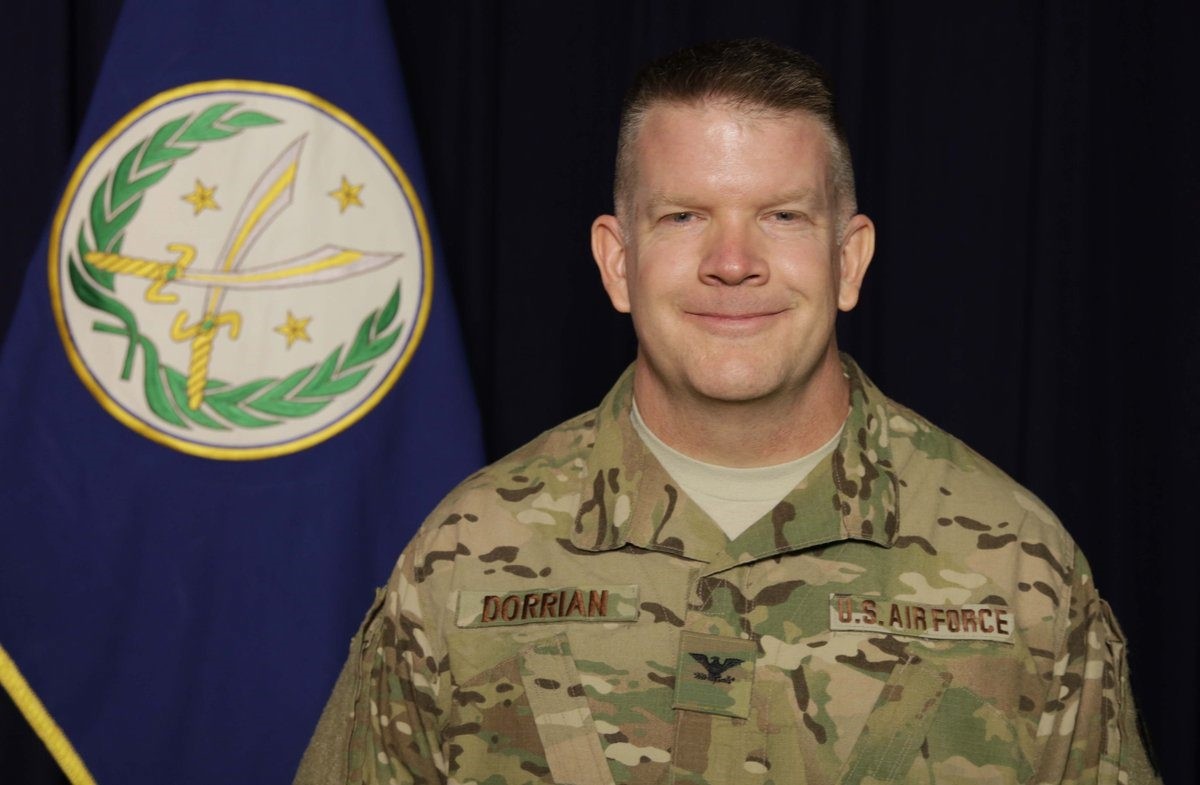 The spokesman of the Combined Joint Task Force - Operation Inherent Resolve (CJTF-OIR) stated on Wednesday that the Turkish military has done a 'spectacular job' in fighting Daesh terrorists in the contested al-Bab town in northern Syria.

Touching upon the importance of Turkey's efforts in battling Daesh, he said "Turkey has done an incredible job in surrounding the enemy in the north of Syria. They completely stopped the militants from infiltrating into Turkey and other countries."

"We have carried out many airstrikes over and around al-Bab. With the help of Turkish troops, Daesh is in a seriously difficult situation in the city," he added.

The Turkey-backed Free Syrian Army (FSA) has gained full control of the highway between Syria's al-Bab and Aleppo, while four Turkish soldiers have been killed in clashes wth Daesh terrorists, the Turkish military said earlier Wednesday.

The moves are part of Operation Euphrates Shield, which began on Aug. 24 to rid Syria's northern border area of terrorist groups such as Daesh and the PYD/YPG. It aims to improve Turkey's security, support anti-Daesh coalition forces and eliminate the terror threat along Turkey's Syrian border using Free Syrian Army (FSA) fighters backed by Turkish armor, artillery, and jets.

Opposition fighters backed by the Turkish Armed Forces have so far liberated more than 1,860 square kilometers from the terrorist group. The aim of the operation is to establish a 5,000 square kilometer terror-free area in northern Syria, comprising the towns of al-Bab, al-Rai, Azaz, Jarablus and Manbij. This would allow Syrians to seek refugee from areas of conflict, as well as ensuring Turkey's southern border is cleared of the terror groups Daesh and YPG/PKK, which constitute a national security threat against Turkey.