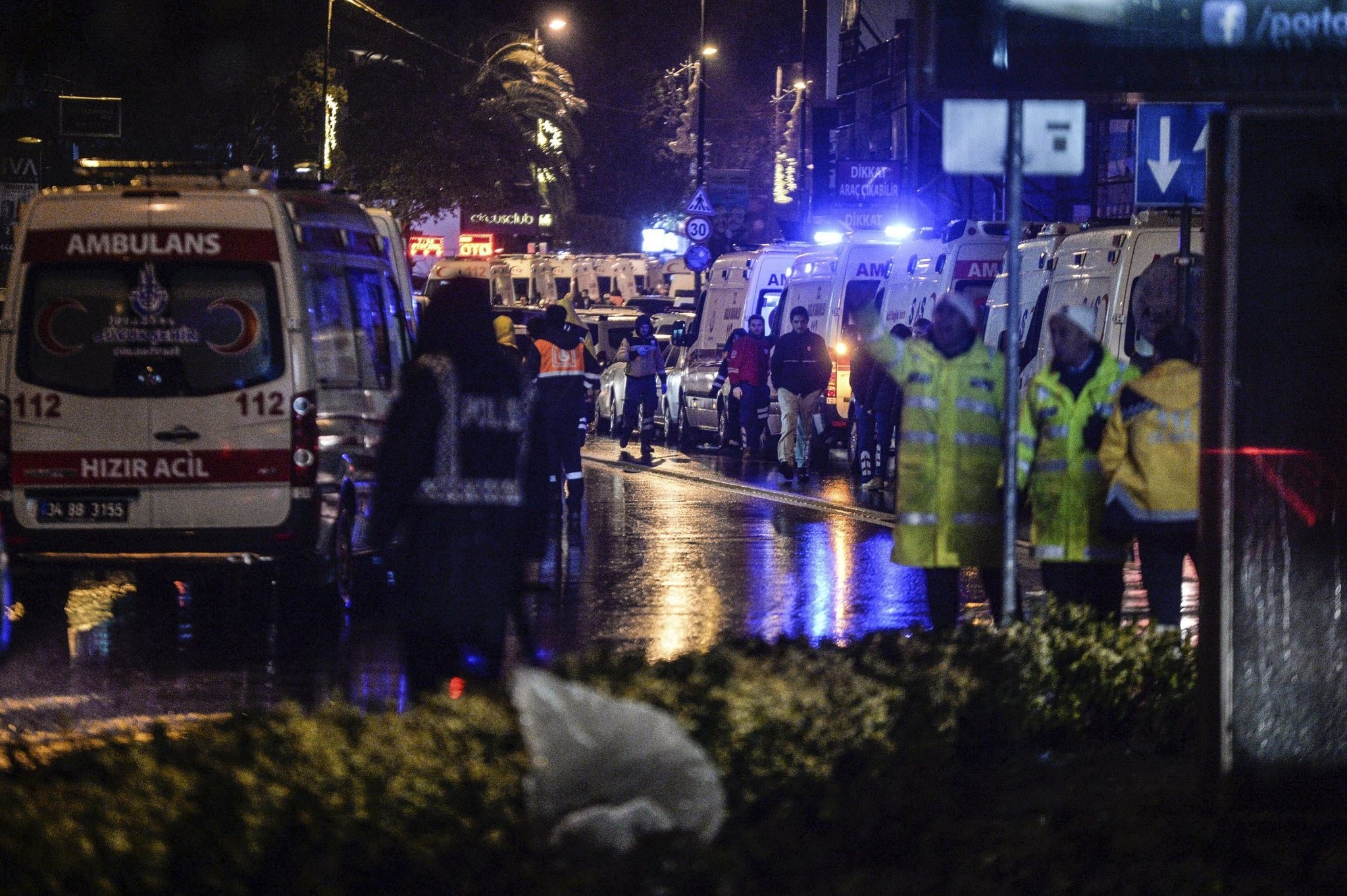 Lebanon's Justice Ministry on Friday said it planned to file a lawsuit against the parties found to be responsible for a deadly New Year's Day nightclub terror attack in Istanbul in which three Lebanese nationals lost their lives.

According to a ministry statement, Justice Minister Salim Jreissati has drawn up a committee tasked with following up on the necessary legal procedures.

The ministry also expressed its readiness to send a public prosecutor to Istanbul -- along with investigators -- with a view to expediting the legal process.

Aoun has also reportedly raised the issue with Turkish officials.

In the early hours of Jan. 1, at least 39 people were killed -- and more than 70 others injured -- when a gunman opened fire in a crowded nightclub in Istanbul's Ortakoy district.

Three Lebanese nationals were among those killed while another six were injured in the terror attack.

On Jan. 16, Abdulgadir Masharipov, the prime suspect in the deadly attack, was captured by police in Istanbul's Esenyurt district.

Along with Masharipov, four other people -- a man of Kyrgyz origin and three women -- were detained by police.