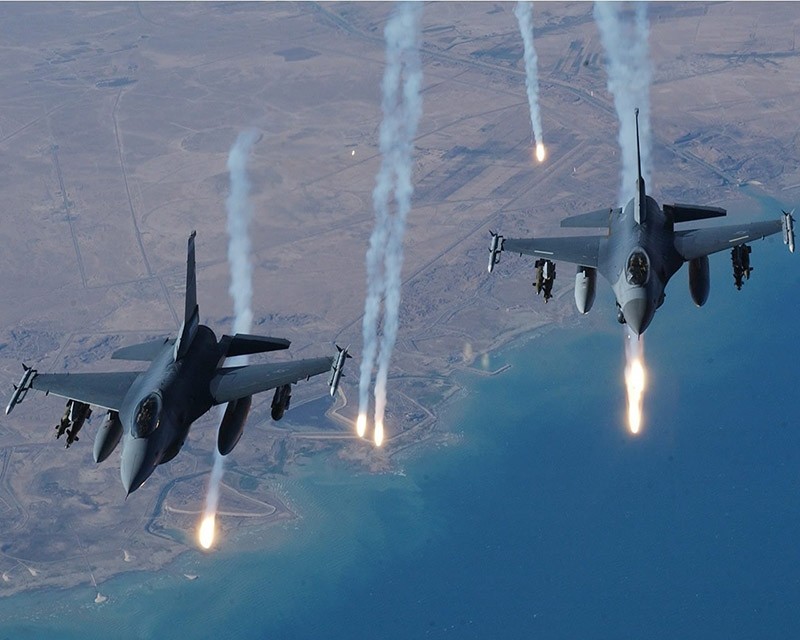 File Photo.
by Daily Sabah Feb 13, 2017 12:00 am
Turkish airstrikes and artillery shelling have killed 30 Daesh terrorists as part of the operation to liberate the northern Syrian town of al-Bab from terrorists, the military said Monday.

The statement issued by the Turkish military provided up-to-date information on the developments that took place between Feb. 12, 7 a.m. (GMT 4 a.m.) to Feb. 13, 7 a.m. local time.

The Turkish army is supporting FSA fighters in liberating al-Bab, a strategic city for Daesh, from the terrorist group. Monday marks the 174th day since the city was surrounded in order to liberate it.