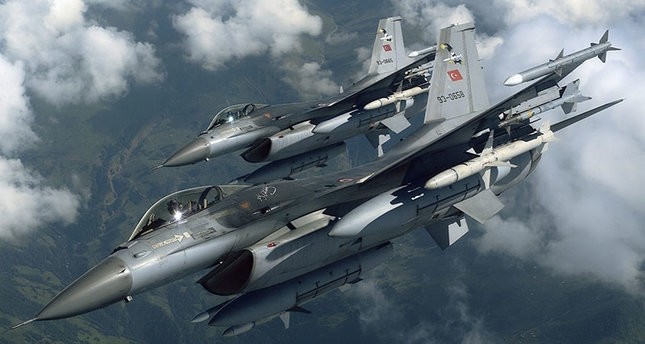 A total of 12 Daesh terrorists were killed in northern Syria during an operation carried out by Turkish Armed Forces and the U.S.-led coalition, according to military sources.

Turkey and the FSA have been focused on liberating Al-Bab from Daesh since late November as part of Operation Euphrates Shield, launched in late August to clear the terror threat along Turkey's southern border.