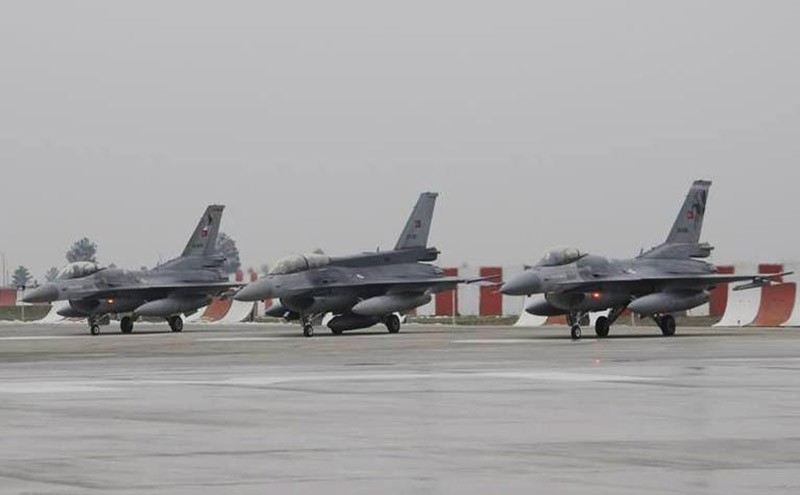 A total of eight PKK terrorists have been killed in northern Iraq in airstrikes carried out by Turkish jets, the military announced on Sunday.

The statement released by the military said that airstrikes conducted on Sunday between 11:26 a.m. (GMT 8:26 a.m.) and 12:51 p.m. targeted terror camps located in the Avashin-Basyan and Zap regions of northern Iraq.

According to first estimates, a total of eight terrorists were killed in bombardments, which hit four identified targets, including two harboring positions, one cave, and one shelter.

The release also noted that the jets returned to their airbase without any damage after conducting the airstrikes.

Since then, the PKK has murdered over 800 security personnel and 300 civilians and has also lost some 10,000 militants in the meantime, who were either killed or apprehended in anti-terror operations.