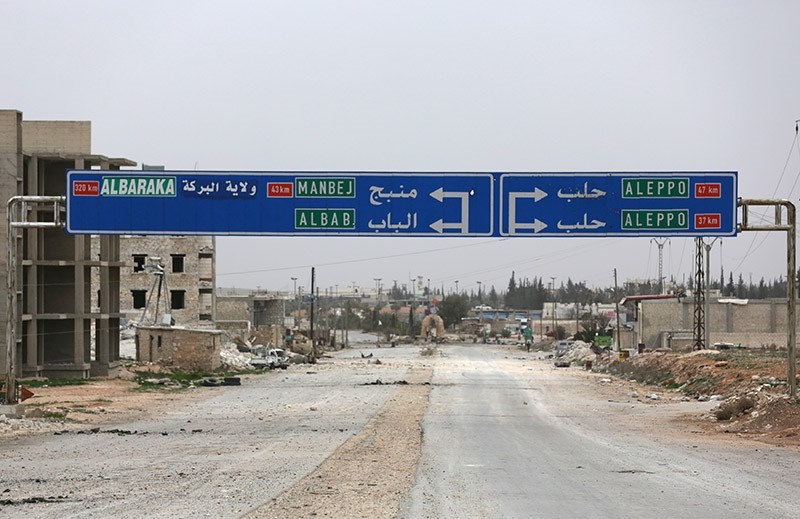 Minister Işık also said that the retreat of the PYD and PKK from Manbij is Turkey's priority, and that Turkey expects the U.S. to keep its commitment to remove members of the terror groups from the area.

This week both Prime Minister Binali Yıldırım and Foreign Minister Mevlüt Çavuşoğlu have warned the United States against continuing to work with the terrorist PKK/PYD in northern Iraq.

While the Obama administration saw the PYD as a "reliable ally," Turkey has consistently stressed that it is part and parcel of the terrorist PKK.

The new Trump administration's policy on the PYD is still emerging.

Since it resumed its armed campaign in July 2015, the PKK -- listed as a terrorist organization by Turkey, the U.S., and EU -- has been responsible for the deaths of approximately 1,200 security personnel and civilians, including women and children.

The PKK/PYD has been accused by human rights groups of committing significant human rights violations in northern and northeastern Syria, including "ethnic cleansing" massacres against local Arabs and Turkmens.