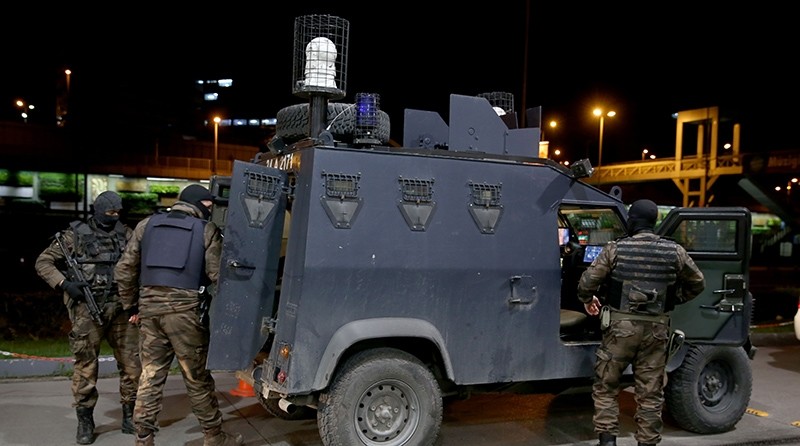 In cooperation with Istanbul Police Special Operations Team, counter-terror police conducted raids on the houses of the suspects, who were reportedly planning to carry out bomb attacks.

The suspects had reportedly participated in illegal demonstrations of the PKK terrorist organization.