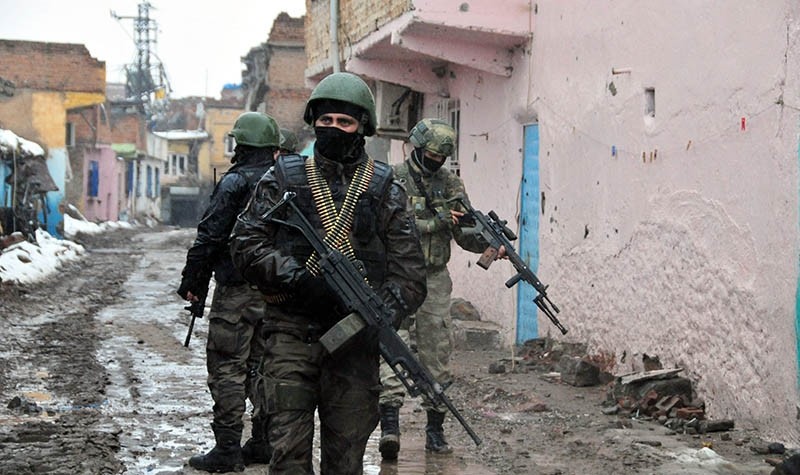 Additionally, 850 kilograms of ammonium nitrate, 20 kilograms of TNT, ammunition and cables, fuse and explosives used to make IEDs have been seized, the military added.

Meanwhile, Turkish security forces have also targeted tobacco and narcotics smuggling activities of the PKK, which provide a significant income for the terrorist organization. In this regard, four kilograms of heroine, 156 kilograms of powder hashish and 25,300 packages of smuggled cigarettes have been confiscated.

To ensure border security and as part of the efforts to enhance security, Turkish authorities have captured 4,913 individuals attempting to illegally cross the border.

The military noted that the operations aim to prevent further attacks by the terrorists.