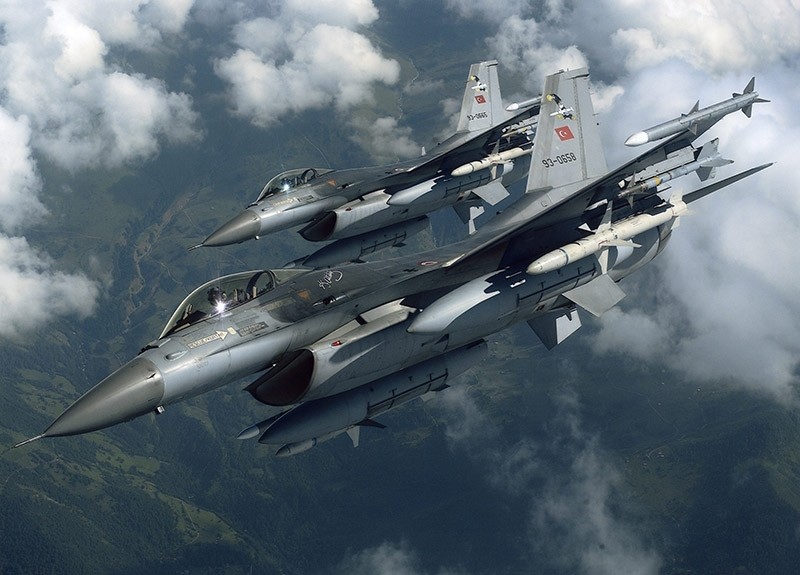 A total of 33 terrorists were killed during nationwide operations last week, according to a statement released by the Interior Ministry Monday.

Gendarmerie and police units conducted some 456 operations as part of internal security measures between April 3 and 10.

A total of 570 suspects were detained over claims of aiding and abetting terrorist organizations as part of the operations carried out by the Turkish Armed Forces (TSK), the statement elaborated.

In addition to the 33 terrorists killed, two terrorists surrendered, while eight others were caught during the nationwide anti-terror operations.

As part of Turkey's fight against foreign terrorists, 77 suspects with links to the Daesh terrorist organizations were detained, while a total of 963 suspects were also detained over links to the Gülenist terror group (FETÖ) or PKK's Syrian offshoot PYD.

A total of 76 other suspects with links to leftist terror organizations were also detained, the statement added.