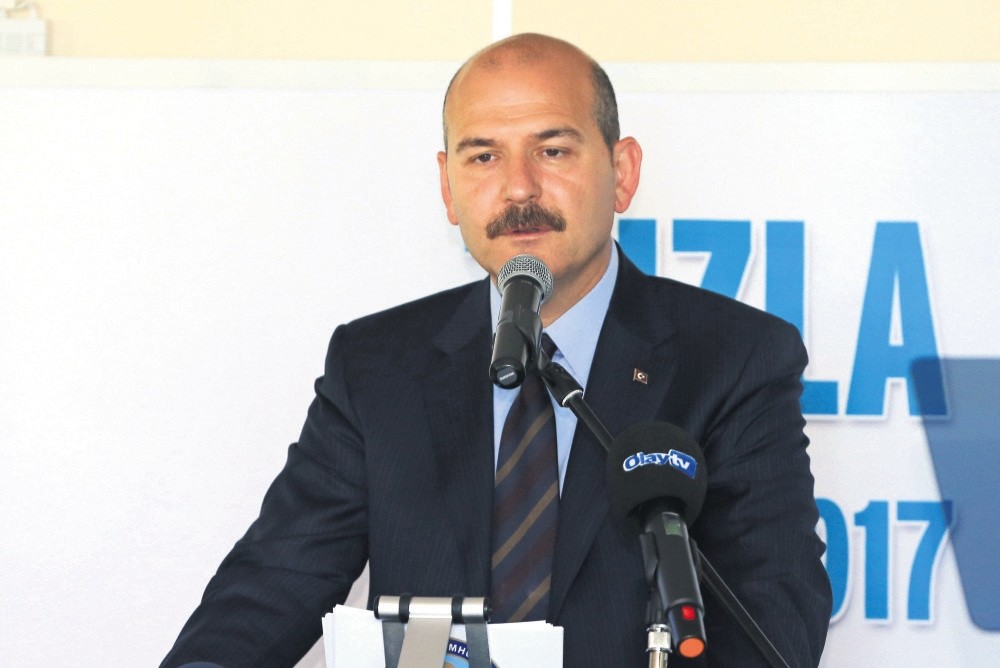 Criticizing Kılıçdaroğlu's remarks based on foreign intelligence sources to mislead Turkish politicians, Minister Soylu said, "If you observe the events of that night [when Gülenist soldiers tried to overthrow the Turkish government] like a movie, you will say things like this." Soylu added that Kılıçdaroğlu used this claim, which came from outside Turkey and was aimed at misleading Turkish people, for his own political interests.

Commenting on Kılıçdaroğlu's political position, Soylu stated that Kılıçdaroğlu was used as a tool, adding: "It was a matter of honor for him [Kılıçdaroğlu]. If a politician demonstrates serious resistance against those who wants to interfere with him, then history writes him in gold letters." Furthermore, the CHP leader underlined that he did not come in front of the tanks, which was a symbol of resistance against the coup d'état on July 15, comparing him to the Turkish people who experienced the fear of that night firsthand in front of tanks.

Kılıçdaroğlu claimed during a meeting with media representatives in Istanbul on April 3 that the July 15 coup attempt was a "controlled coup attempt," suggesting that pro-coup forces proceeded with the coup attempt at an earlier evening hour than planned due to fear of discovery. Meanwhile, statements made by the FETÖ's members throughout the investigation into the coup also strengthened his opinion. President Recep Tayyip Erdoğan has since slammed Kılıçdaroğlu's remarks, saying that the CHP leader is lying. Erdoğan also urged him to make public any documents he has on the matter.

In recent weeks, the president of Germany's Federal Intelligence Service (BND) was unable to identify any direct link between the FETÖ and the July 15 coup attempt in Turkey, despite numerous documents being submitted to German authorities under the auspices of extradition requests, according to German news magazine Der Spiegel's latest reports in its most recent issue. The intelligence chief also defined FETÖ, which is classified as a terrorist organization in Turkey, as a "civil association for religious and secular education."

President Recep Tayyip Erdoğan harshly criticized BND President Bruno Kahl, saying: "He says they don't see FETÖ as being behind this incident. Look at them. What do you know about FETÖ being a terrorist group? Talk about this with your contacts at the MİT [the National Intelligence Organization]. Who do you think you are? Don't cross the line."

Known as a safe haven for FETÖ members, Germany is one of the top destinations for Gülenists. As many as 4,000 FETÖ members have fled to Germany since the coup, according to testimony from a coup plotter in court. FETÖ is also well established in Germany. According to figures, there are 24 state schools, more than 300 associations and at least 150 private-tutoring schools run by FETÖ there.
RELATED TOPICS