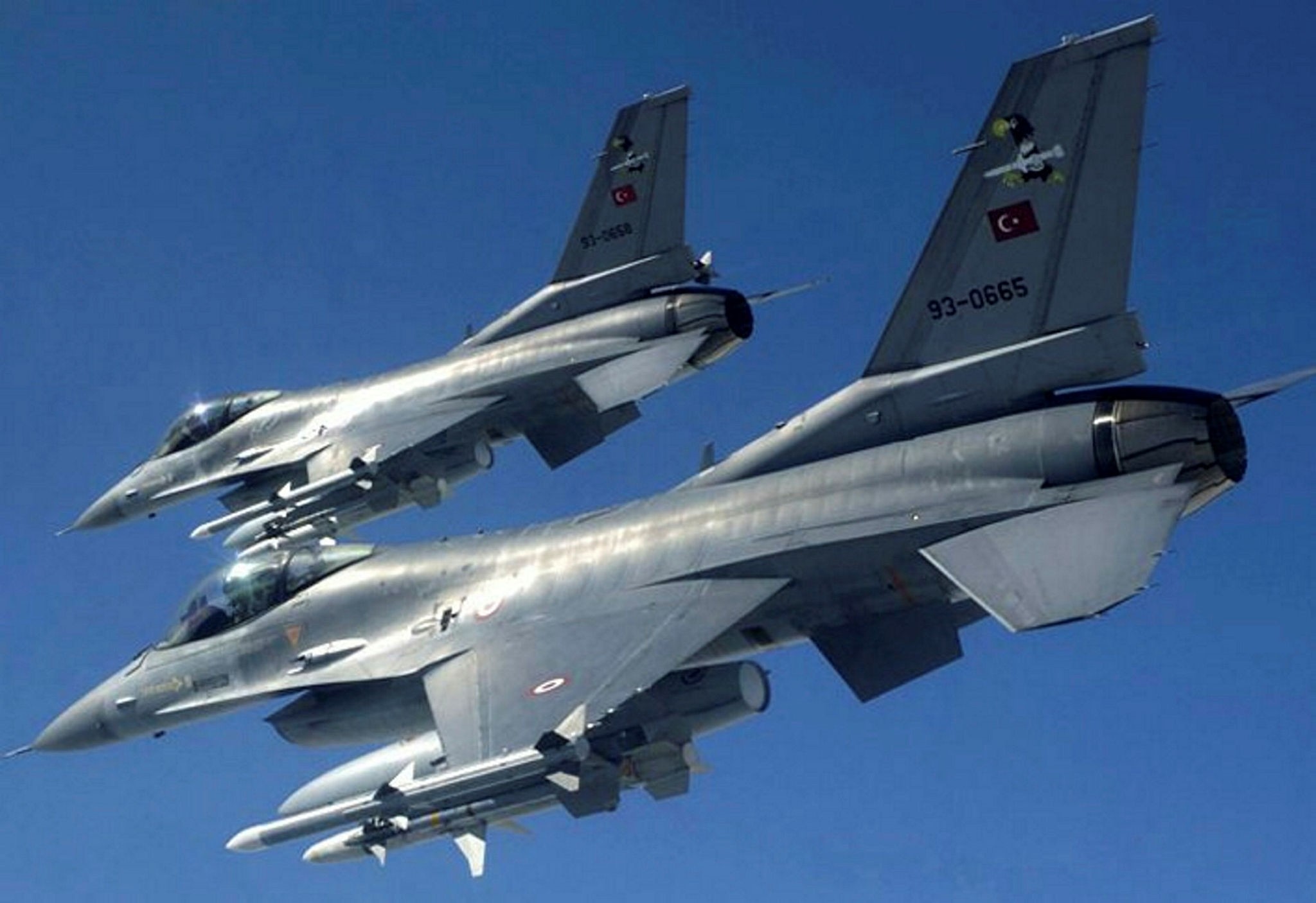 Around 70 PKK terrorists and militants of its Syrian offshoot the People's Protection Units (YPG) have been killed in Iraq's Sinjar and northern Syria in Turkish anti-terror operations, military sources said Tuesday.

According to obtained information, Turkish warplanes conducted heavy air raids against PKK/YPG targets at 2:00 a.m., in which shelters, arsenals and critical communication centers belonging to the terrorists were destroyed.