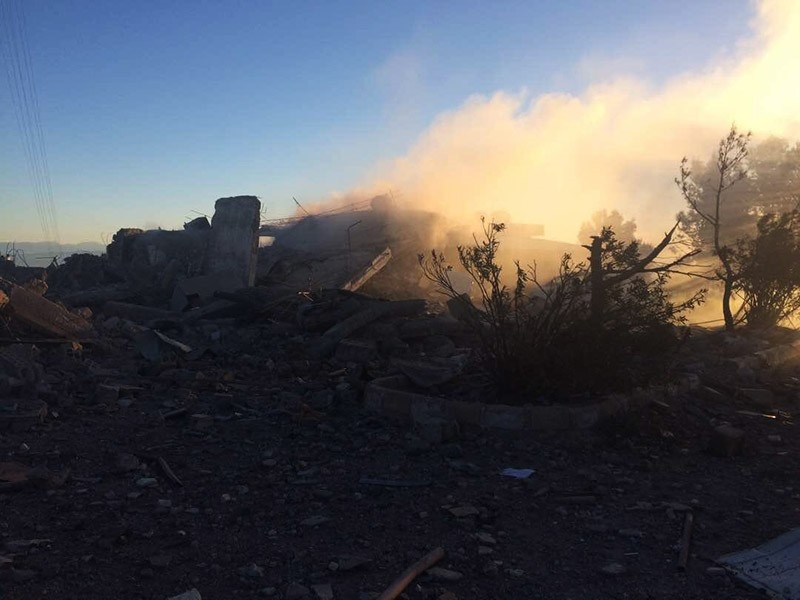 Turkish airstrikes on PKK targets have forced the terrorist group to close some camps and seek cover, a Peshmerga commander in Iraq has told Anadolu Agency.

Kasim Seso, a senior Peshmerga figure in Mosul's Sinjar district, said Monday the PKK had suffered "big losses and financial damage" in the aftermath of the bombardments.

The airstrikes are intended to prevent the group from sending terrorists, arms, ammunition and explosives into neighboring Turkey.

"The PKK has started decreasing the number of its camps in Mount Sinjar in order to protect themselves from possible airstrikes. They are now in search of new locations in other regions in order to hide out," Seso said.

The Peshmerga commander also said Turkey's recent move had alarmed the PKK in the region and had led to "disobedience" among its ranks.

"If the situation continues like this, a clash among the militants could erupt at any time," he warned.

Since 2014, the PKK has maintained a presence in Sinjar on the pretext that it is fighting the Daesh terrorist group.

In his interview, Seso also referred to those deserting the group: "After Yazidis, Turkish and Syrian-origin PKK militants started surrendering to Peshmerga forces following the recent airstrikes."

The PKK -- listed as a terrorist organization by Turkey, the U.S. and the EU -- resumed its armed campaign against Turkey in July 2015 and since then has been responsible for the deaths of approximately 1,200 security personnel and civilians, including women and children.