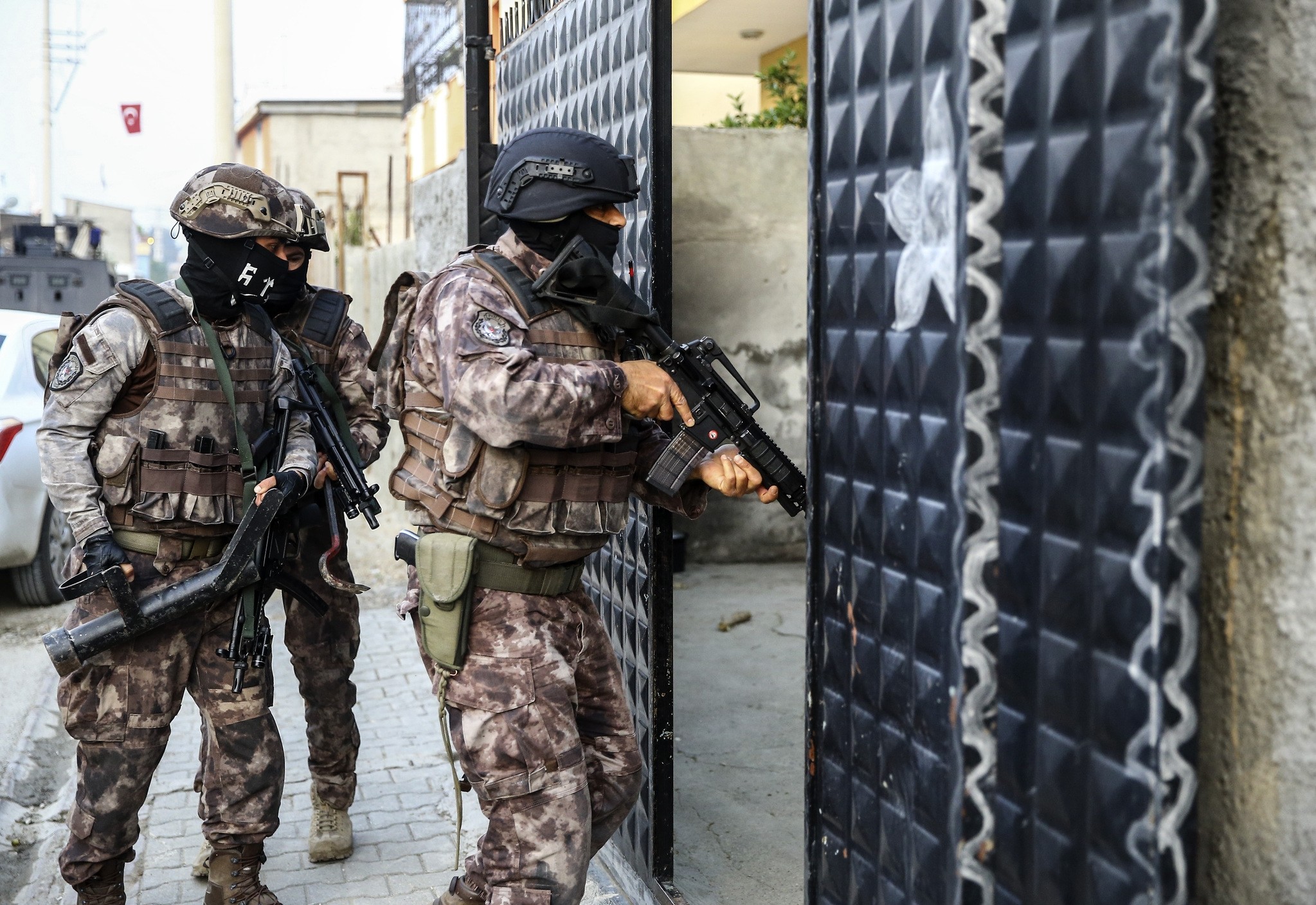 According to reports, counter-terror teams from Adana Police, supported by Special Operations teams raided several homes in the city center.

The police reportedly searched the homes and the surroundings.

Five of the detained are Syrian nationals, while two of them are Iraqi nationals, Anadolu Agency reported.

The suspects were brought to the police headquarters after routine health check-ups.

Daesh is behind a string of attacks in Turkey and the most recent one occurred during New Year's Eve at a popular Istanbul night club, where a lone gunman gunned down 39 revelers.