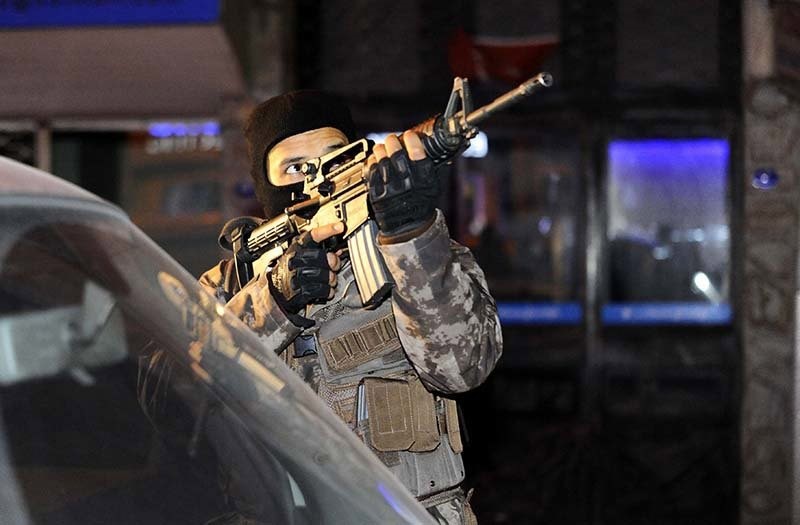 A total of 214 PKK terrorists have been detained in anti-terror operations between May 1 and 8, according to a written statement released by the Interior Ministry Monday.

Police teams, gendarmerie units, and the Turkish Armed Forces (TSK) conducted 417 operations against the PKK terrorist organization, during which four terrorists were killed, seven were captured alive and six others surrendered.

As part of the operations carried out against foreign terrorists, some 31 Daesh terrorist suspects and 891 people with suspected links to the Gülenist Terror Group (FETÖ) were detained, the statement elaborated.