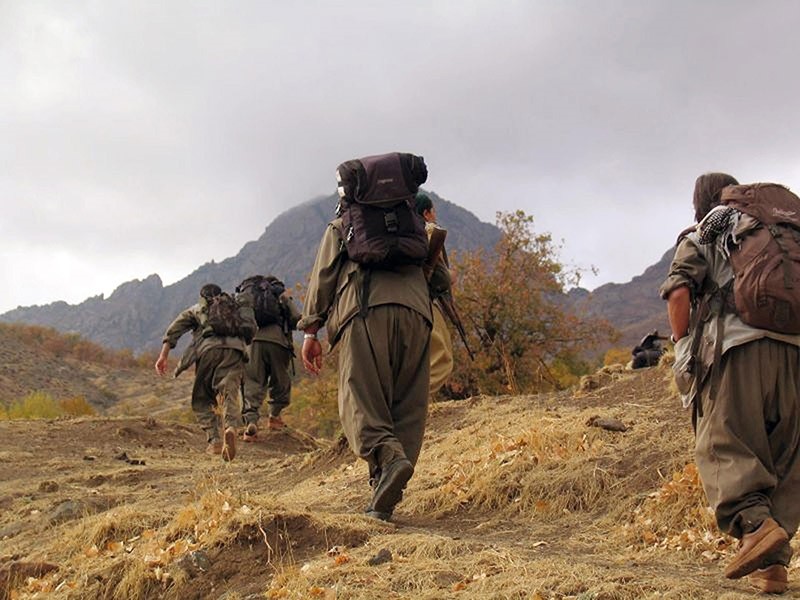 The Kurdistan Regional Government (KRG) said Wednesday that they would not keep silent in the face of threats made by the PKK to attack the region, adding that the government would consider such provocations as "terrorism."

KRG spokesperson Sefin Dizayi said the government is ready to take action if the threats made by higher-ups in the PKK to move the war to the KRG region continue.

"The KRG does not accept any PKK activity in the KRG or surrounding regions," Dizayi warned.

Previously, Rıza Altun, a senior executive of the PKK-affiliated Kurdish Communities Union (KCK), said that "southern Kurdistan is now a target," after the KRG announced that it would hold a referendum for the independence of Kirkuk, a city known for its predominantly Turkmen population.

Altun cited the KRG's close ties with the Turkish government as a reason for war, underlining that the PKK would attack "without paying attention to borders."

KRG authorities have long been voicing their concerns over the PKK's oppression of the Kurdish people, urging the terrorist group to leave its territory, especially in the Sinjar Mountains.

The PKK, however, continues to maintain its presence in Sinjar, with at least 2,500 militants, and is carrying out plans to establish a second base, disregarding calls from local groups, including the KRG, the Iraqi central government and Turkey to evacuate the area.

The PKK, in mid-2014, established a foothold in Sinjar under the pretext of fighting against Daesh.

In contrast, Syrian Peshmerga forces are recruited largely from among the Syrian-Kurdish youths, roughly 5,000 of whom have received military training in Irbil and Duhok in Northern Iraq's semi-autonomous KRG region.

KRG President Massoud Barzani has also said the presence of the terrorist organization in Sinjar is causing instability in the region.

Even though the PKK maintains its presence in Sinjar on the pretext of "protecting the Yazidi population," Yazidis themselves have also opposed the terrorist organization's presence.

Turkey, the U.S. and the EU officially recognize the PKK as a terrorist organization.