Turkey foils PKK attempt to smuggle bomb components at base 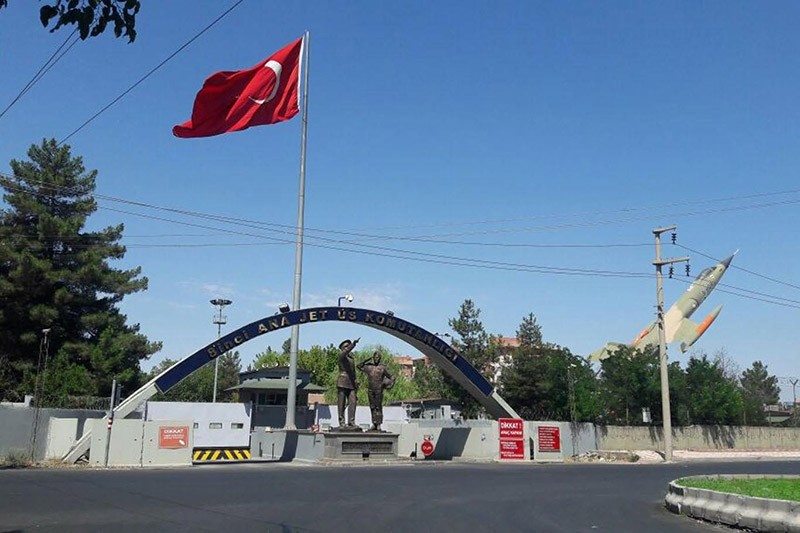 Security forces at an air base in southeast Turkey seem to have uncovered a plot to smuggle components for a bomb on to the base, security officials said Monday.

Ammonium nitrate and nails were found hidden aboard a civilian minibus at the 8th Main Jet Base Command in Bağlar, Diyarbakır province, at around 11.00 a.m. local time (0900GMT).

A common fertilizer, ammonium nitrate is often used as an explosive in improvised bombs while nails and other small metal objects can be added as shrapnel to cause maximum casualties.

Speaking on condition of anonymity due to restrictions on talking to the media, several officials said the materials, which were inside a pipe under the bus, were found when the vehicle arrived at the base's entrance gate.

The bus was taken away and the suspect items detonated in a controlled explosion.

A suspect has been arrested, one official said.

The base houses F-16 jets that regularly conduct missions against PKK terrorists in Turkey and northern Iraq.