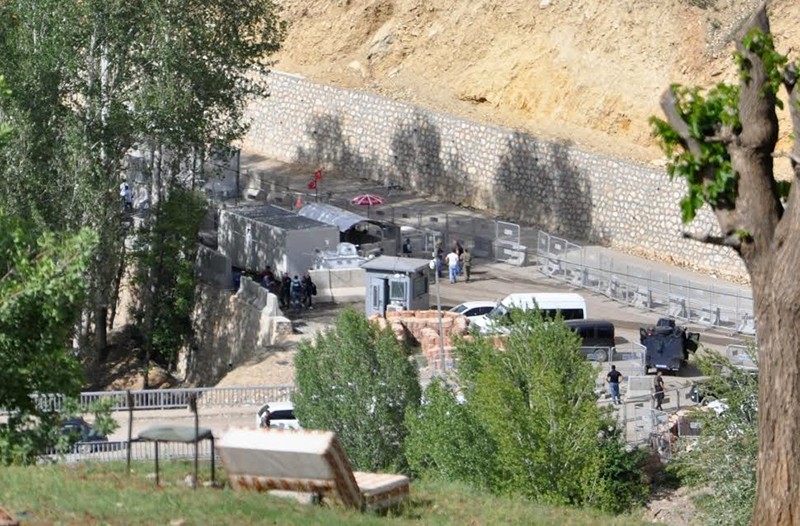 The incident reportedly took place at a checkpoint located on Ovacık road when police instructed the terrorist driving a stolen car to stop, but the latter refused to do so.

The terrorist then opened fire on security forces and was killed during clashes, reports said.

Tunceli-Ovacık road was closed to traffic following the incident.

Turkey has intensified anti-terror operations at home and also targets terrorist hideouts in cross-border operations in northern Iraq and Syria.