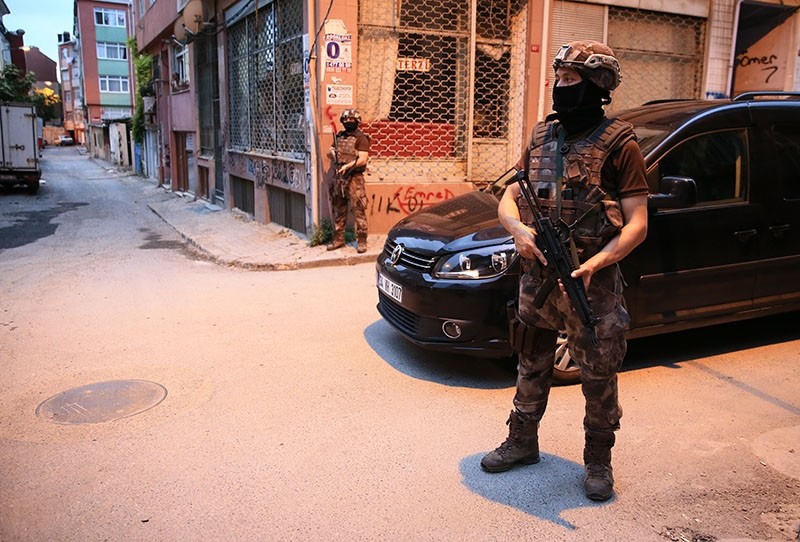 Police have detained at least 25 Daesh-linked suspects in anti-terror operations carried out in nine provinces throughout Turkey, reports said Wednesday.

Many of the suspects reportedly have links with Daesh terrorists in Syria, and have been on a security watchlist for the past four months.

Since Daesh emerged as a terrorist group in war-torn Syria, Turkey detained over 5,000 Daesh suspects and deported over 3,290 foreign terrorist fighters, originating from 95 different countries. It also refused entry to more than 38,269 individuals.