At least 4 PKK terrorists killed in airstrikes in northern Iraq 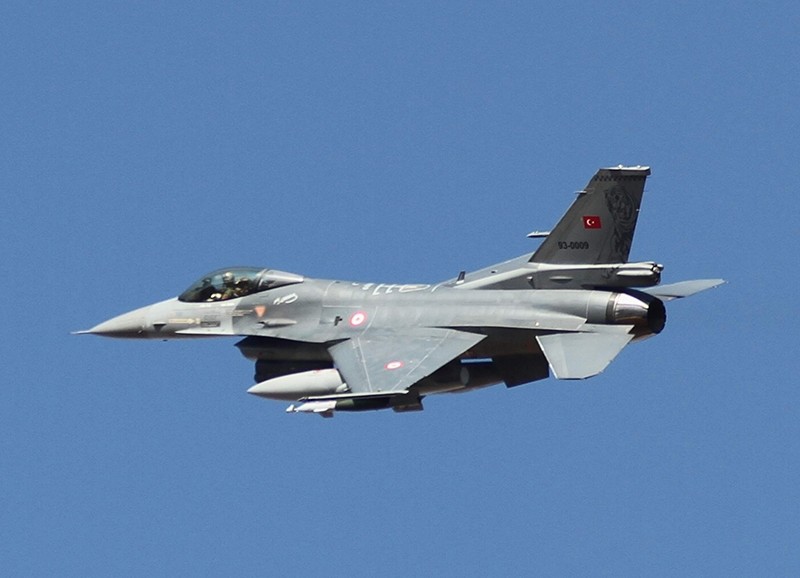 At least four PKK terrorists were killed in airstrikes in northern Iraq, weapon emplacements, hideouts and ammunition depots belonging to the terrorists have been destroyed in airstrikes, the Turkish military said in a statement early Tuesday.

According to the statement, the military received intelligence that the terrorists, located in northern Iraqi regions of Avaşin-Basyan, were planning to carry out attacks.