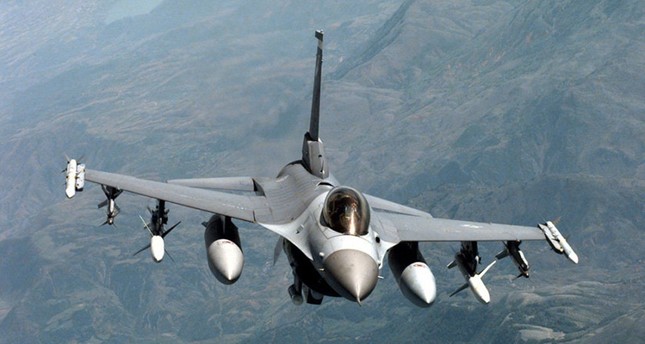 According to the statement, Turkish fighter jets targeted PKK camps in Zap, Metina and Avaşin-Basyan regions in airstrikes conducted Sept. 20.

More than 1,200 victims, including security personnel and civilians, have lost their lives in PKK attacks in Turkey since the terror group resumed terrorist campaign against Turkey in 2015.

According to Turkey's defense ministry, over 10,000 terrorists have been killed in counter-terror operations since July 2015.

Share on Facebook Share on Twitter
Previous in War On Terror In New York on Tuesday, President Recep Tayyip Erdoğan criticized... Next in War On Terror The Free Syrian Army (FSA) has turned down the U.S.' offer to fight...
DAILY SABAH RECOMMENDS