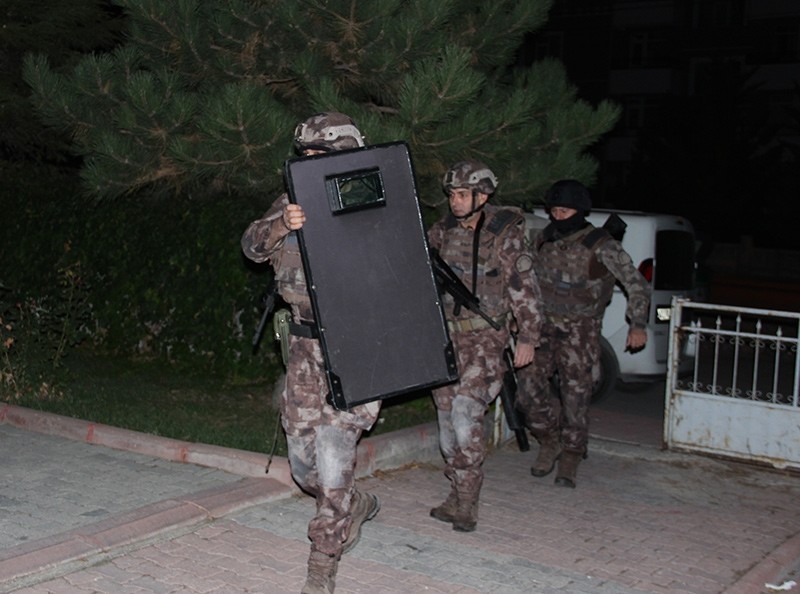 Detention warrants have been issued for 70 Gülenist Terror Group (FETÖ)-linked suspects in the military in Konya-based operations carried out in seven Turkish provinces, reports said Tuesday.

Police squads carried out simultaneous raids to detain 62 suspects in the Turkish Air Forces, four in the navy, and two in the gendarmerie.

The operations were reportedly carried out in Istanbul, Ankara, Kayseri, Izmir, Eskişehir and Yalova provinces.

On July 15, a group of rogue soldiers associated with FETÖ, led by Fetullah Gülen, who lives in self-imposed exile in the U.S., attempted to overthrow the democratically elected government in Turkey through a military takeover.

Turkey has requested the extradition of Gülen from the U.S. to stand trial for a series of crimes