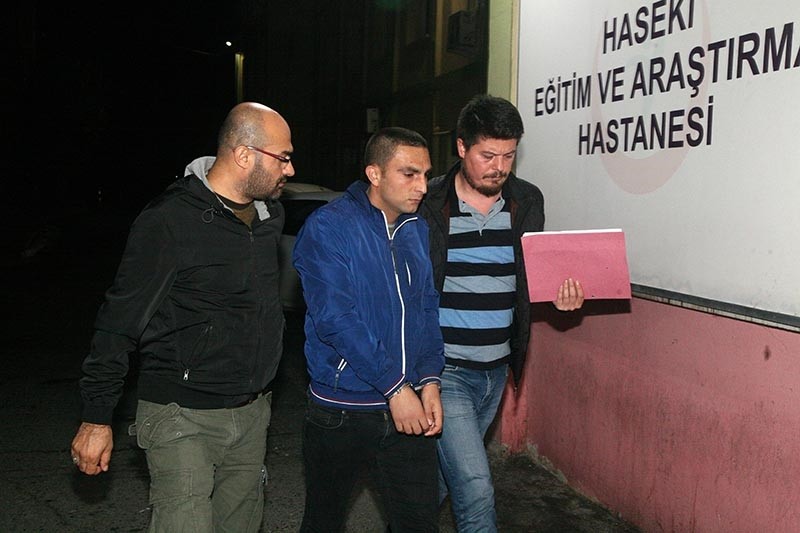 According to reports, counter-terror squads from Istanbul police initially detained a couple identified as N.K. and H.H., who were Syrian nationals, reports said. The operation was launched based on the instructions of the Istanbul Prosecutor's Office, reports added.

Moreover, they found out that H.H. organized such rallies and provided financial support.

N.K.'s phone had photos taken with various terrorist groups in Syria, while police also found a photo of the suspect taken beside terrorist leader Öcalan. Both suspects were arrested, reports said. 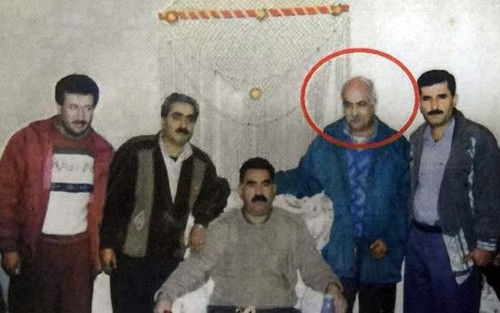 A suspect identified as F.B., who is a senior PKK figure, was also detained in the operations. F.B. was reportedly on the police's "gray list" which is a list of suspects wanted for terror charges.