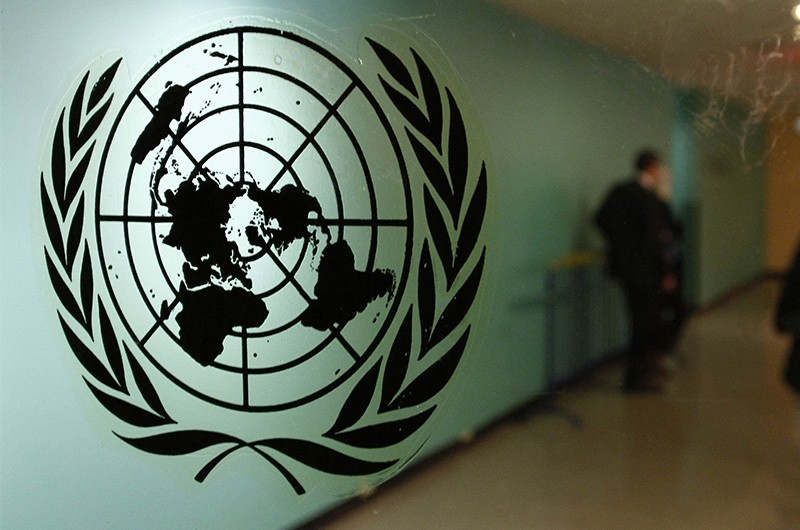 The department cut their relations with the Journalists and Writers Foundation (JWF), affiliated with the terror group, which is accused of carrying out a deadly coup attempt in Turkey last year, Anadolu Agency reported.

FETÖ leader Fetullah Gülen, who lives in self-imposed exile in the U.S., is the honorary president of JWF.

The U.N. Committee on Civil Society Organizations (CSOs) had previously removed the consultative status of the foundation, along with several other FETÖ-linked organizations.

Turkey had sent a letter requesting the department to cut off its ties with FETÖ-linked organizations, explaining their threat to the constitutional order in the country.

In April, the U.N. CSOs revoked the consultative status of organizations, including "Kimse Yok Mu" Relief Foundation, the Journalists' and Writers' Foundation (JWF) and the Turkish Confederation of Businessmen and Industrialists (TUSKON) linked to FETÖ, at the request of Turkey.

A consultative status gives nongovernmental organizations (NGOs) various rights of access and engagement, including U.N. passes, a right to be represented at designated meetings and the right to have their documents translated and circulated as official U.N. documents.