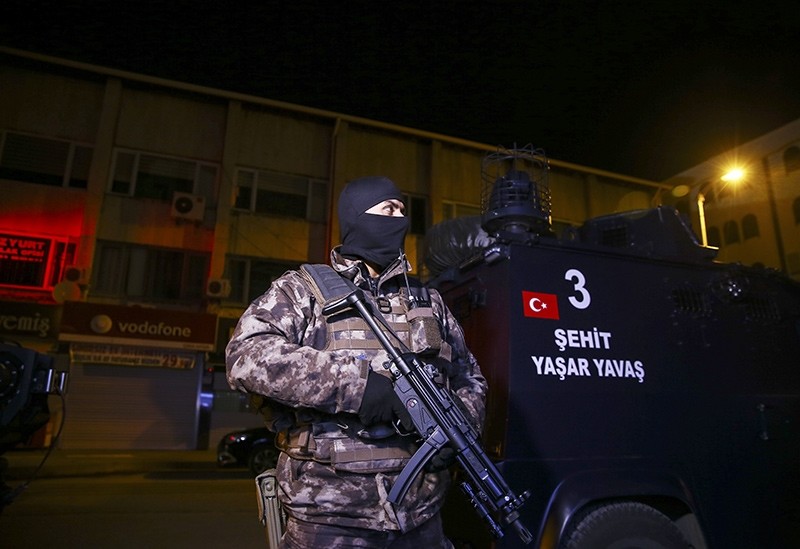 According to reports, the operations were carried out by Ankara Public Prosecutor's Office, which issued detention warrants for 245 suspects.

Police reportedly carried out raids in 240 different addresses in Sincan, Etimesgut and Çubuk districts and confiscated digital and other material belonging to the terrorist group.

The country's efforts against Daesh made it a primary target for the terrorist group, which carried out numerous gun and bomb attacks targeting security forces and civilians, including the country's deadliest terror attack, which killed 102 people and wounded 400 others through a twin suicide bombing at a rally in capital Ankara, on Oct. 10, 2015.