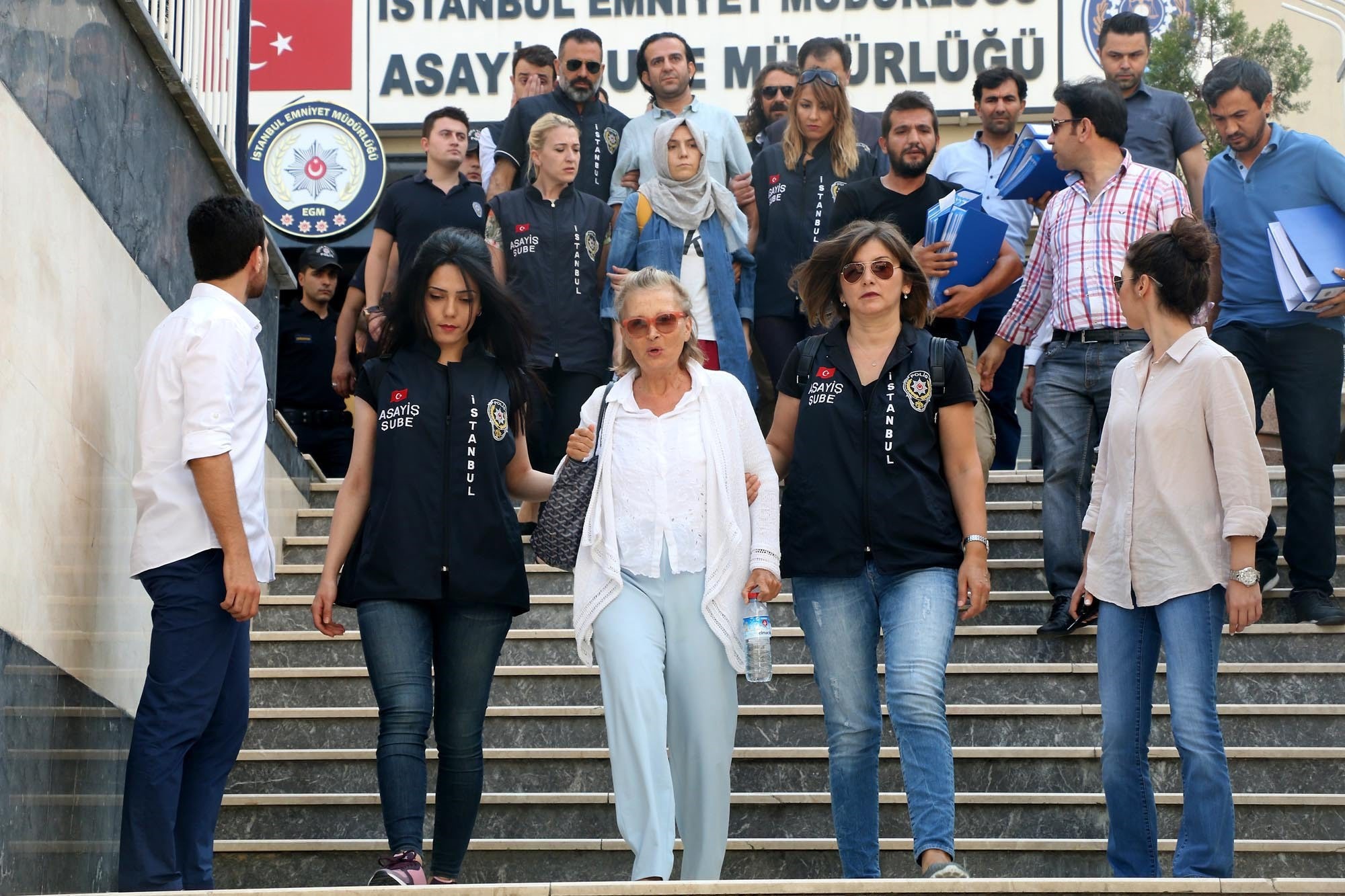 Ahmet Altan and Mehmet Altan, writer and journalist brothers, and Ilıcak are among 17 defendants accused of being members of the "media arm" of the terrorist group which is blamed for the 2016 military coup attempt. Prosecutors said Ilıcak and others knew of the coup attempt and conducted propaganda to pave the way for it by infiltrators of FETÖ in the army.

Ilıcak and the Altan brothers, who were fierce advocates for the terrorist group, are accused of calling for the coup to take place and of intimate ties with the putschists, as well as senior figures of the terrorist group. Two days before the putsch bid, the three suspects were discussing a potential coup on a TV show. Ilıcak later defended the program by saying that the TV show did not imply any coup.

Ilıcak, a staple of Turkish media for decades, had been a staunch defender of FETÖ, claiming it was not a terrorist organization. She defended the group all the way up until the coup attempt. In her first testimony after her arrest, Ilıcak said she had realized FETÖ was "a terrorist group."